The first-ever blackhole to be pictured has been named `Powehi` by a Hawaiian professor Larry Kimura, who was tasked with the job by astronomers involved in the project. 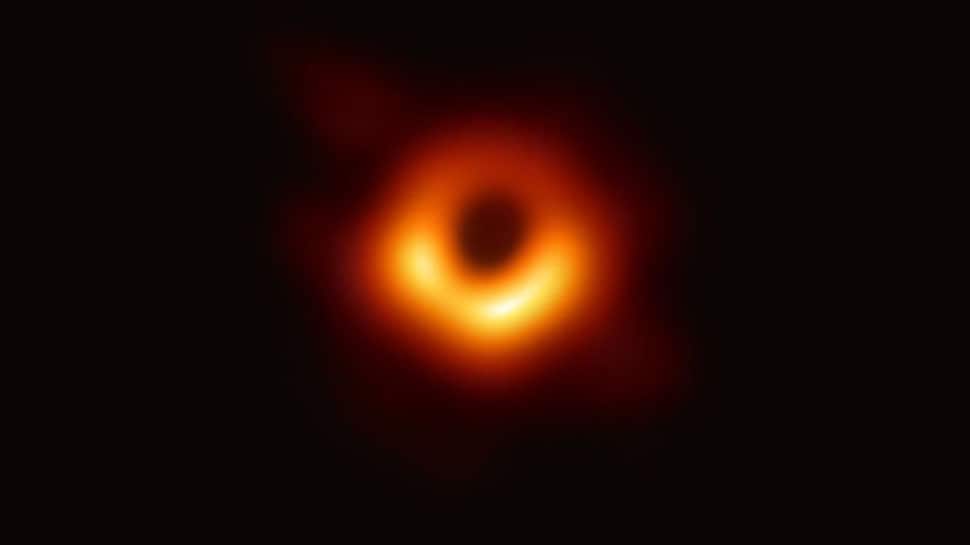 The first-ever blackhole to be pictured has been named `Powehi` by a Hawaiian professor Larry Kimura, who was tasked with the job by astronomers involved in the project.

The groundbreaking picture of the black hole, which is at the centre of a galaxy named Messier 87 about 54 million light years away, was released during six simultaneous news conferences on Wednesday.

`Powehi` is a Hawaiian phrase, which finds roots in the Kumulipo, an 18th-century Hawaiian chant which describes a story of creation, according to CNN.

Two terms of the chant are put together in the name - `Po` which means a profound dark source of unending creation and `Wehi` which is one of the several ways `Po` is described in the chant.

"It is awesome that we, as Hawaiians today, are able to connect to an identity from long ago, as chanted in the 2,102 lines of the Kumulipo, and bring forward this precious inheritance for our lives today," Kimura, a professor at the University of Hawaii said.

"To have the privilege of giving a Hawaiian name to the very first scientific confirmation of a black hole is very meaningful to me and my Hawaiian lineage that comes from po. I hope we are able to continue naming future black holes from Hawaii astronomy according to the Kumulipo," he added.

Powehi`s picture, which has triggered a "paradigm shift," shows a doughnut-like body, which scientists say is the dark silhouette of the black hole against the hot, glowing material that surrounds it. It shows the event horizon which is the boundary between light and dark around a black hole."This major scientific achievement marks a paradigm shift in our understanding of black holes, confirms the predictions of Albert Einstein`s General Theory of Relativity and opens up new lines of enquiry into our universe," the European Commission tweeted after the picture`s release.

More than 200 scientists were involved in taking the image, through the Event Horizon Telescope, in a project which spanned across a decade.