The group called on China to act in accordance with the Sino-British Joint Declaration and its other legal obligations and respect fundamental rights and freedoms in Hong Kong, as provided for in the Basic Law. 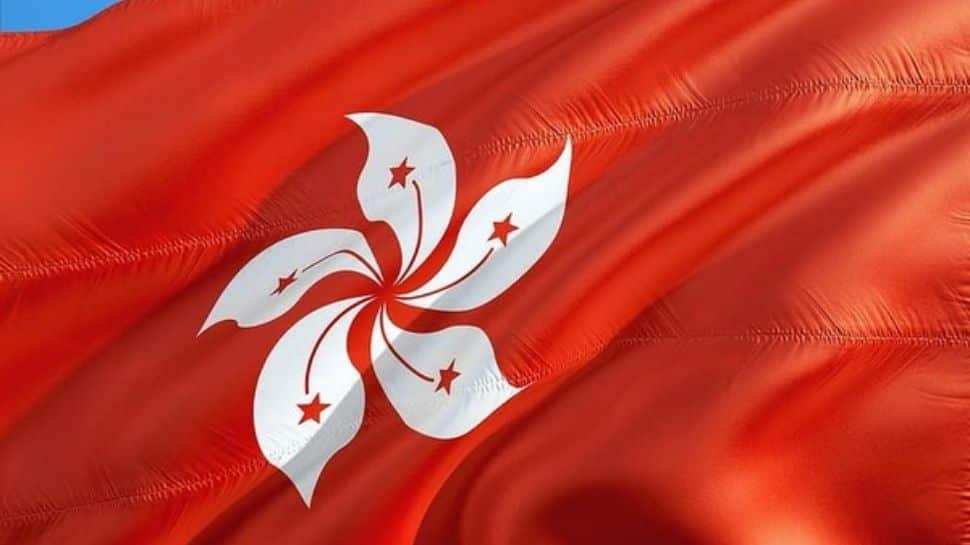 Paris: The top diplomats of the G7 (Group of Seven) group of countries expressed 'grave concerns' about China's national legislature approving a resolution to drastically overhaul Hong Kong’s electoral system to ensure only ‘patriots’ can rule the city, a move which would further clamp down on opposition voices in the city.

"We, the G7 Foreign Ministers of Canada, France, Germany, Italy, Japan, the United Kingdom and the United States of America and the High Representative of the European Union are united in expressing our grave concerns at the Chinese authorities decision fundamentally to erode democratic elements of the electoral system in Hong Kong". "Such a decision strongly indicates that the authorities in mainland China are determined to eliminate dissenting voices and opinions in Hong Kong," the joint statement from the G7 countries read.

The G7 ministers said the package of changes combined with mass arrests of pro-democracy activists and politicians, undermines Hong Kong`s high degree of autonomy under the One Country, Two Systems principle.

"The package will also stifle political pluralism, contrary to the aim of moving towards universal suffrage as set out in the Basic Law. Furthermore, the changes will reduce freedom of speech, which is a right guaranteed in the Sino-British Joint Declaration," the statement read.

"The people of Hong Kong should be trusted to cast their votes in the best interests of Hong Kong. Discussion of differing views, not silencing of them, is the way to secure the stability and prosperity of Hong Kong," it added.

The group calls on China to act in accordance with the Sino-British Joint Declaration and its other legal obligations and respect fundamental rights and freedoms in Hong Kong, as provided for in the Basic Law.

"We also call on China and the Hong Kong authorities to restore confidence in Hong Kong's political institutions and end the unwarranted oppression of those who promote democratic values and the defense of rights and freedoms," the group added.

The National People's Congress (NPC) on Thursday(March 11)  passed the resolution by a near-unanimous vote, paving the way for the biggest shake-up to the city`s electoral system since its return to China in 1997, reported South China Morning Post (SCMP).

A total of 2,895 delegates voted in favour of the proposal, which will authorise its standing committee to finalise the details of the electoral reform process and applauded for the longest period after the Hong Kong electoral proposal was passed.

Under the new electoral system, NPC members and the Chinese People's Political Consultative Conference, the country's top political advisory body, will be part of the Election Committee in the selection process of the city's leader next year, reported Xinhua news agency.

Less than a year after imposing the draconian National Security Law, China last week had launched a legislative process for drastic electoral system reform in Hong Kong, which could benefit the pro-establishment camp and further quash the political opposition in the city.

Although Chinese officials have insisted that the measures are necessary to establish a `democratic electoral system with Hong Kong characteristics`, critics have warned that it would limit the space for the opposition in the city and roll back years of effort to liberalise the system, reported SCMP.

Ahead of the NPC`s vote on the electoral measures, Britain said the proposed changes to Hong Kong`s electoral system would be another attack on the former British colony`s rights and freedoms.