Qureshi tried to dodge the question during an interview with an Afghan news channel. 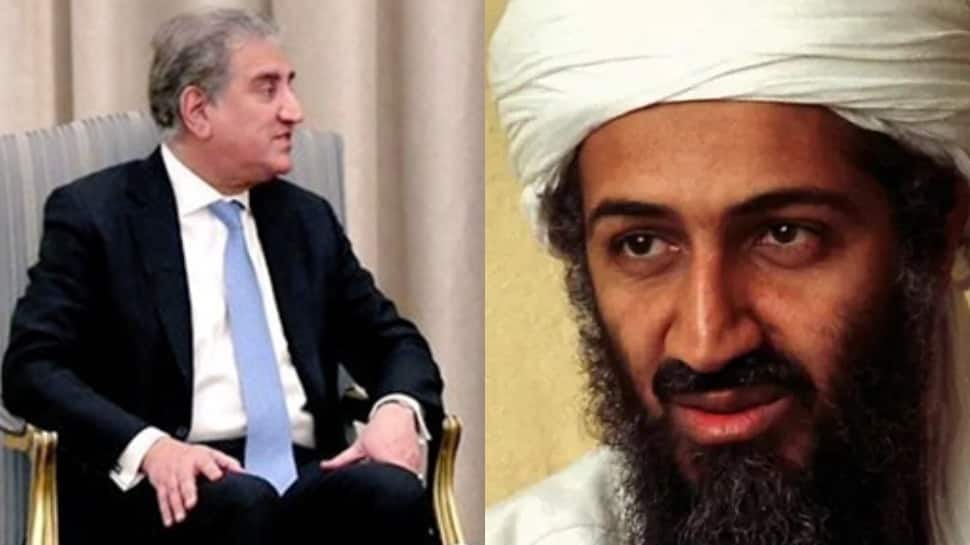 In an interview with an Afghan news channel, Qureshi was asked if Osama is a 'martyr', to which, he said, "I will let that pass."

Before that, the journalist had recalled how the Pakistani Prime Minister Imran Khan had called Osama bin Laden a 'martyr' in the country's parliament.

To this, Qureshi tried to make a case of misquoting saying, "He was quoted out of context. And, a particular section of the media paired it up."

The comments come ahead of the Financial Action Task Force (FATF) deciding on Pakistan's continued listing on the Grey List for not acting on the issue of financing of terrorism.

This is to be noted that Laden was killed by the American forces in Pakistan's Abbottabad in 2011. The compound where he was staying was less than a mile away from the country's 70-year-old Pakistan Military Academy.

In the 50 minutes long interview, Qureshi also defended the Taliban saying that the group is ready for peace and that 'they have suffered as well'.

The Pakistani foreign minister explained, "If you try and create this impression that the violence is high because of Taliban... that would be an exaggeration."

Pakistan has been in talks with the Taliban as part of the peace process with its leadership being hosted by the country. Various sections of the Taliban have been named after Pakistani cities including Quetta Shura and Peshawar Shura.

The issue of cross-border terrorism from Pakistan has been raised both by Kabul and India internationally.