New York-based international NGO Human Rights Watch has raised concern of Pakistani girls being trafficked by Chinese men - often with the lure of money, visa or both. 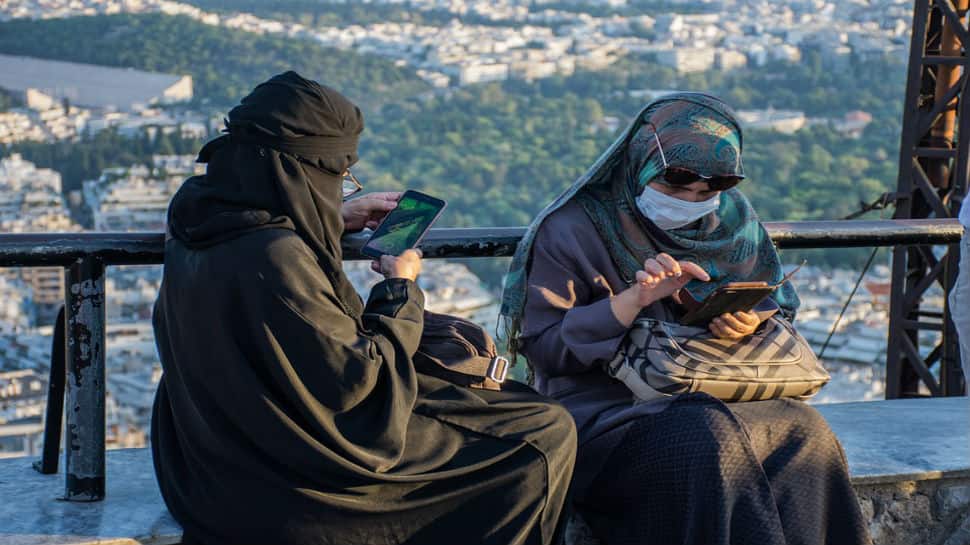 New Delhi: Even as China increases its presence in Pakistan through China-Pakistan Economic Corridor - or CPEC - that crosses the south Asian country and gives China crucial connectivity to West Asia, it is Islamabad that could be at the receiving end.

Instances of brides being trafficked by Chinese men have come to the forefront with New York-based international NGO Human Rights Watch has raised concern of Pakistani girls being trafficked by Chinese men. The NGO in a release said," Pakistan's government should be alarmed by recent reports of trafficking of women and girls to China. These allegations are disturbingly similar to the pattern of trafficking of 'brides' to China from at least five other Asian countries."

The NGO stated, "The Pakistan government has also acknowledged that bride trafficking is occurring and pledged to work with China to combat the trade."

Pakistan media channels have been exposing a number of cases in which Chinese men have married Pakistani girls with their families being given money, and sometimes even visa, for the male members. Media reports from the country suggest they are taken to China and forced into nefarious activities. Most of the cases belong to the minority Christian community and the underprivileged.

The Chinese embassy has reacted to the local media reports saying, "We remind both Chinese and Pakistani citizens to remain vigilant and not to be cheated. We also welcome valuable clues to combat such offenses."

Meanwhile, the Pentagon in its report has said China plans to establish a military base in Pakistan.

In its annual report to US Congress on Military and security developments involving China in 2019, the Pentagon said, "China will seek to establish additional military bases in countries with which it has a longstanding friendly relationship and similar strategic interests, such as Pakistan."

In August of 2017, China officially opened its first overseas military base in Djibouti.