Fuelled by the spread of the more virulent Delta variant, Indonesia has repeatedly reported record infections and COVID-19 deaths in recent weeks, prompting some health experts to declare the country Asia’s new epicentre for the virus. 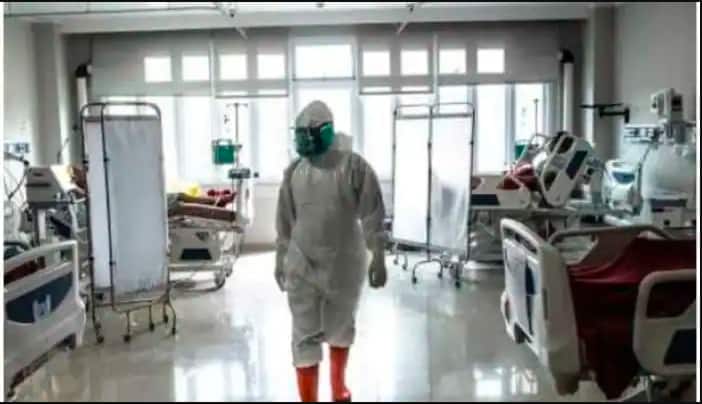 Indonesia has surpassed Brazil in reporting the highest number of daily deaths due to covid-19 in a day. On Sunday, Indonesia reported 1093 fatalities and 44,721 Covid-19 cases. On July 17, 1092 people died in Indonesia while Brazil registered 862 deaths due to the deadly disease.

Fuelled by the spread of the more virulent Delta variant, Indonesia has repeatedly reported record infections and COVID-19 deaths in recent weeks, prompting some health experts to declare the country Asia’s new epicentre for the virus.

Deaths of doctors from COVID-19 in Indonesia rose sharply in the first half of July, according to the profession’s association, as the Delta variant of the coronavirus fuelled a surge in infections across the country.

A total of 114 doctors died during July 1-17, the highest number reported for any period of similar length and more than 20% of the 545 total doctor deaths from COVID-19 since the beginning of the pandemic, officials from Indonesia’s doctors association (IDI) said during a virtual news conference.

Mahesa Paranadipa, a senior IDI official, said the association was concerned that the medical system may not be able to cope, according to a recording of the event.

"We are worried about the potential of a functional collapse," Paranadipa. "This is the reported data, not yet data that may not have been reported to us."

Doctors deaths have increased in Indonesia, the world’s fourth most-populous nation, despite a 95% vaccination rate among health workers. This has prompted the government to use a batch of Moderna vaccines as booster shots to China’s Sinovac for healthcare workers.

Fuelled by the spread of the more virulent Delta variant, Indonesia has reported more new coronavirus cases than any country in the world in recent days, data from the latest seven-day average from a Reuters tracker showed. It was second only to Brazil in terms of the number of deaths.

Health experts are calling the country the new epicentre of the pandemic. Indonesia reported 44,721 cases and 1,093 new deaths from the virus on Sunday.

The government imposed strict mobility curbs on July 3 to slow the spread of the virus. They are set to end on Tuesday, but may be extended.

Adib Khumaidi, head of the IDI’s mitigation team, did not immediately respond to Reuters’ requests for comments.