US Federal law allows the government to arrest and detain a witness if it can prove that their testimony is material to a criminal proceeding and that it cannot guarantee their presence through a subpoena. 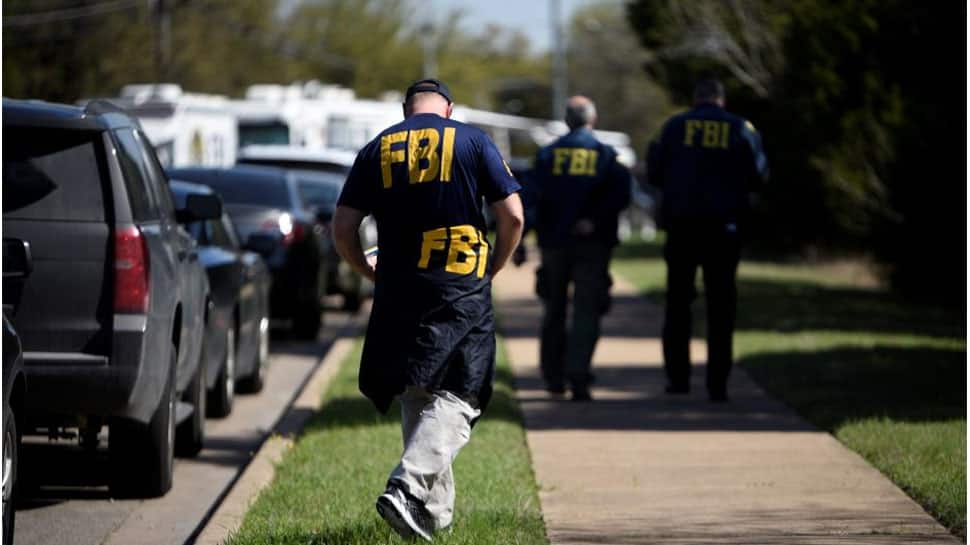 DUBAI: An American journalist working for Iran`s state television channel Press TV who Iran says has been detained in Washington will appear in a US court on Friday, the channel reported on Friday.
Iran has called for the immediate release of TV anchor and documentary film maker Marziyeh Hashemian, whose employer, the English-language channel Press TV, said was arrested on Sunday by the Federal Bureau of Investigation (FBI) at St. Louis Lambert International Airport.

The FBI has not commented on the case. "Marzieh Hashemi, detained by the FBI on unspecified charges, is due to appear in a Washington, DC, court on Friday," the state-run Press TV reported, without elaborating.

The broadcaster on Wednesday quoted Hashemi`s son as saying that the 59-year-old journalist, who had been living in Iran for more than a decade, was detained as a "material witness" to a criminal case and no formal charges had been made against her.

US Federal law allows the government to arrest and detain a witness if it can prove that their testimony is material to a criminal proceeding and that it cannot guarantee their presence through a subpoena.

According to Press TV, Hashemi was born Melanie Franklin in the United States and changed her name after converting to Islam. She had traveled to the United States to visit her family, the channel said.
Foreign Minister Mohammad Javad Zarif condemned the arrest a "violation of freedom of speech and unacceptable".

"She is the wife of an Iranian citizen and we see it as our duty to defend the rights of our citizens" Zarif told Iran`s Arabic-language state broadcaster Al-Alam news channel. In a statement on Friday, the New York-based Committee to Protect Journalists (CPJ) called on the Justice Department to disclose the reason for Hashemi`s arrest.

CPJ said in the statement that "Iran routinely jails journalists, with at least eight behind bars in relation to their work when CPJ conducted its annual global prison census in December." Tensions have been high between Iran and the United States since US President Donald Trump’s decision to pull out of an international nuclear deal and reimpose sanctions on Tehran.

Several Iranian dual nationals from the United States, Britain, Austria, Canada and France have been detained in the past years in Iran and are being kept behind bars on charges including espionage and collaborating with hostile governments.

400 migrants detained after crossing under fence into US