The launches came after North Korean Vice Foreign Minister Choe Son Hui said on Monday Pyongyang was willing to have "comprehensive discussions" with the United States in late September at a time and place to be agreed. 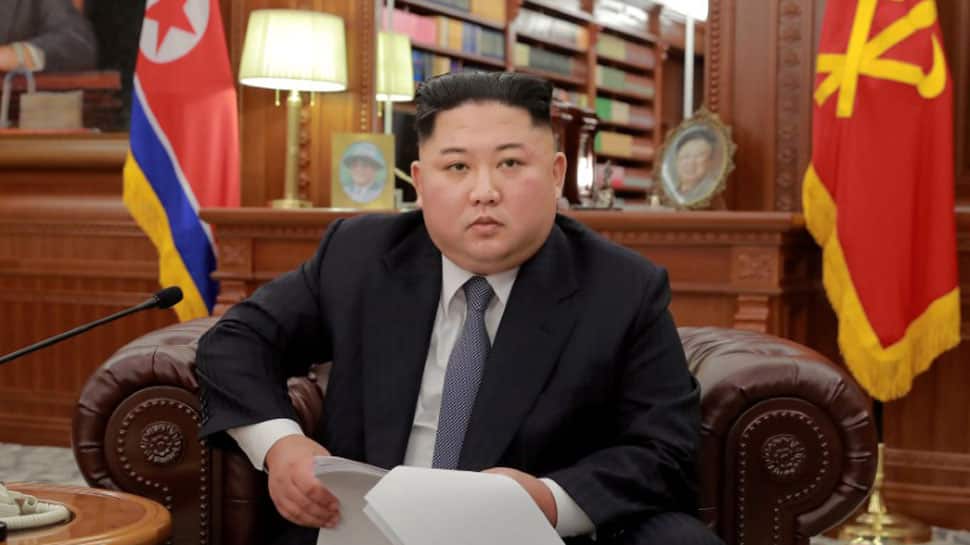 SEOUL: North Korea fired two unidentified projectiles on Tuesday morning, South Korea`s Joint Chiefs of Staff (JCS) said, hours after a senior diplomat announced Pyongyang would be willing to resume negotiations with the United States later in September. The projectiles were launched from South Pyongan province towards the east, the JCS said in a statement.

The launches came after North Korean Vice Foreign Minister Choe Son Hui said on Monday Pyongyang was willing to have "comprehensive discussions" with the United States in late September at a time and place to be agreed. Choe warned that Washington needed to present a new approach or the talks could fall apart again. A U.S. State Department spokeswoman said on Monday she did not have any talks to announce at that time.

Tuesday`s launch is the eighth by North Korea since U.S. President Donald Trump and North Korean leader Kim Jong Un met at the heavily militarised border between the two Koreas in June. Trump and Kim agreed then to restart working-level negotiations for denuclearisation talks that had stalled since an unsuccessful second summit between Trump and Kim in Hanoi in February.

A senior Trump administration official said: "We are aware of reports of projectiles launched from North Korea. We are continuing to monitor the situation and consulting closely with our allies in the region." North Korea has previously said its development of new weapons is to counter military threats and offensive pressures against its own security. However, analysts say the string of launches highlight how North Korea has been able to further develop its military capabilities in the absence of any concrete agreement with the United States.

Many of the latest missiles launched by North Korea appear to be new types designed to evade interception by U.S., South Korean and Japanese missile defence systems. A Japanese defence ministry official said on Tuesday there was no confirmation of any ballistic missile entering Japan`s territory or exclusive economic zone, adding there was no immediate threat to national security. South Korea was holding a national security council meeting concerning the latest launch, the presidential office said in a statement.