The study shows how robots can easily mimic human reviews. 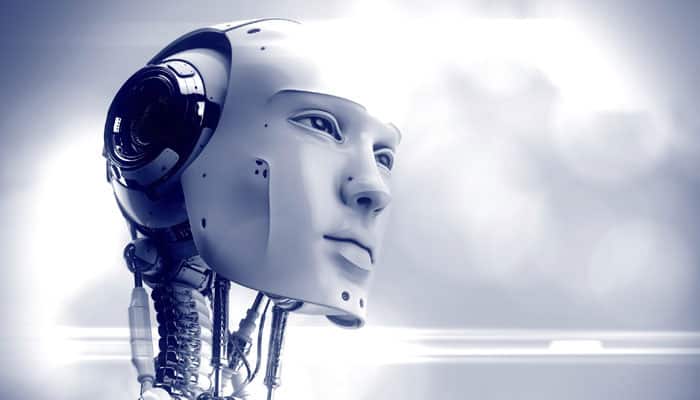 New Delhi: A robot that can write fake reviews like humans has been developed by researchers at the University of Chicago, a media report said on Friday.

Experts have trained a “neural network, or artificial intelligence system”, to write fake reviews on Yelp, the nypost.com reported.

The study shows how robots can easily mimic human reviews.

The researchers will present their study at the ACM Conference on Computer and Communications Security in October, the report said.

The breakthrough also mean how these robots can be used to publish negative reviews online against individuals and firms.

These robots can severely jeopardise the operations of small businesses that rely on online reviews to help sustain their reputation, the Post noted.

And, the threat of artificially-generated text can even get bigger, said one of the authors of the study.

“In general, the threat is bigger.

“I think the threat towards society at large and really disillusioned users and to shake our belief in what is real and what is not, I think that’s going to be even more fundamental,” the report quoted Ben Y. Zhao as saying.

British WWII bomb in Frankfurt could flatten a city block