It is believed that Mohamed studied in England between 2006 and 2007, Telegraph reported. 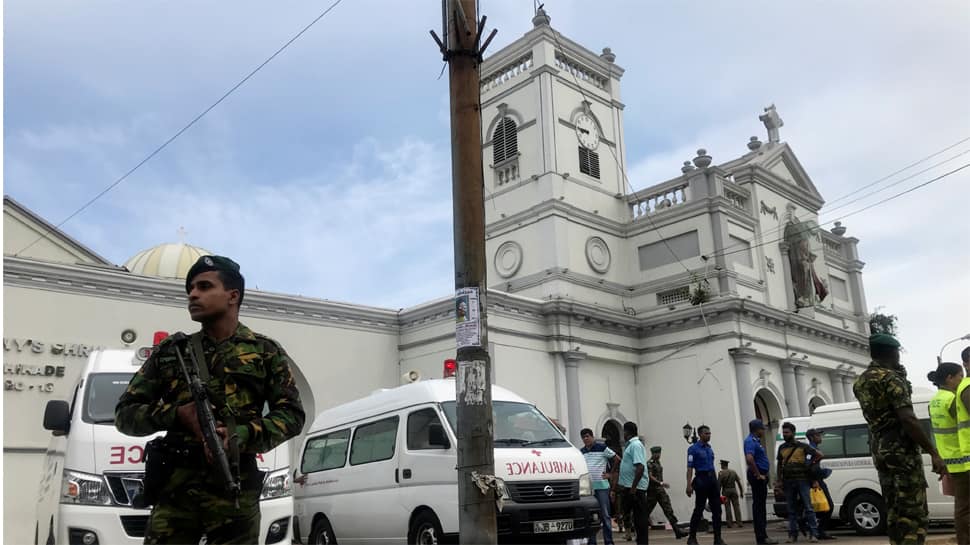 One of the suicide bombers who was involved in series of attacks in Sri Lankan capital Colombo on Sunday was former UK student Abdul Lathief Jameel Mohamed, security sources said on Wednesday.

It is believed that Mohamed studied in England between 2006 and 2007, Telegraph reported, adding that he later came to Sri Lanka to take admission in a postgraduate course.

Mohamed was one of the nine suicide bombers who was involved in executing the series of blasts at three churches and an equal number of five-star hotels in the country, killing over 350 people and injuring at least 500.

Earlier on Wednesday, Sri Lanka's deputy defence minister Ruwan Wijewardene had said in a press conference that one of the suicide bombers had studied in the UK.

Wijewardene did not name Mohamed but said that Sri Lanka security agencies believe that one of the suicide bombers studied in the UK and then came back to Sri Lanka. He also confirmed that one of the bombers was a woman, reported Telegraph.

According to Wijewardene, most of the suicide bombers were well-educated and belonged to the middle or upper-middle class. He added that the attackers were financially independent and some had law degrees.

On Tuesday, the Islamic State (IS) had claimed responsibility for the attacks and the terror group had also released a picture of terrorists who were involved in carrying out the attacks.

Besides releasing the pictures of the terrorists involved in the deadly attacks, IS also revealed their names. According to IS, the attacks were carried out by Abu Ubaida, Abu al-Mukhtar, Abu Khalil, Abu Hamza, Abu al-Barra, Abu Muhammad and Abu Abdullah.

The picture released by the IS, however, had eight terrorists and the terror group had revealed the name of only seven men. The IS did not share any information about the eighth man who is also seen standing in the picture.

Meanwhile, Sri Lankan Prime Minister Ranil Wickremesinghe on Wednesday confirmed that India had offered specific intelligence and warned the island nation of threats from extremist Islamic groups. "There has always been sharing of information between our 2 countries in regard to terrorism. There was specific intelligence on this," he said.

At least 40 people, including the driver of a van allegedly used by the suicide bombers, have been arrested so far in connection with the attacks.