US Department of Defence or the Pentagon is of the view that India can play a positive role in Afghanistan and lauded New Delhi for being the "largest donor" to the country. 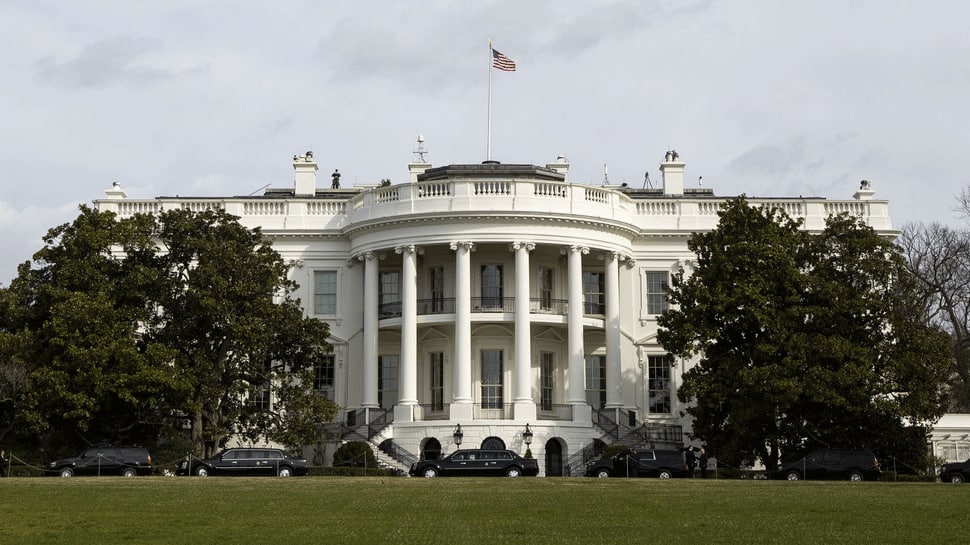 New Delhi: US Department of Defence or the Pentagon is of the view that India can play a positive role in Afghanistan and lauded New Delhi for being the "largest donor" to the country.

Highlighting the "traditionally" strong ties India has with Afghanistan, Pentagon in its report on Afghanistan said," The Indian government does not support the Taliban politically and continues to support the Afghan government" and "India has reiterated its support for an Afghan-led, Afghan-owned, and Afghan-controlled peace process."

On the issue of counter-terror, the Pentagon report said, "India works with regional state actors, the Afghan Government, and Afghan power brokers to prevent transnational terrorist safe havens, and maintain access to Afghanistan as a gateway to Central Asian markets."

But the report warned, "A significant deterioration of security conditions in Afghanistan, however, may adversely affect the ability of India to provide aid."

India has built the Afghan parliament, the India Afghan friendship dam in Herat province and provided scholarship to Afghan students.

To increase connectivity, India has started the India Afghanistan air corridor and via Chabahar provided connectivity via Iran. India also committed to taking up 116 High Impact Community Development Projects in 34 provinces of Afghanistan.

Landslide at jade mine in Myanmar, death toll surges past 100