On January 18 this year the watchdog  said that it had received a reply from both Facebook and Twitter and promised to announce its further actions on January 21. 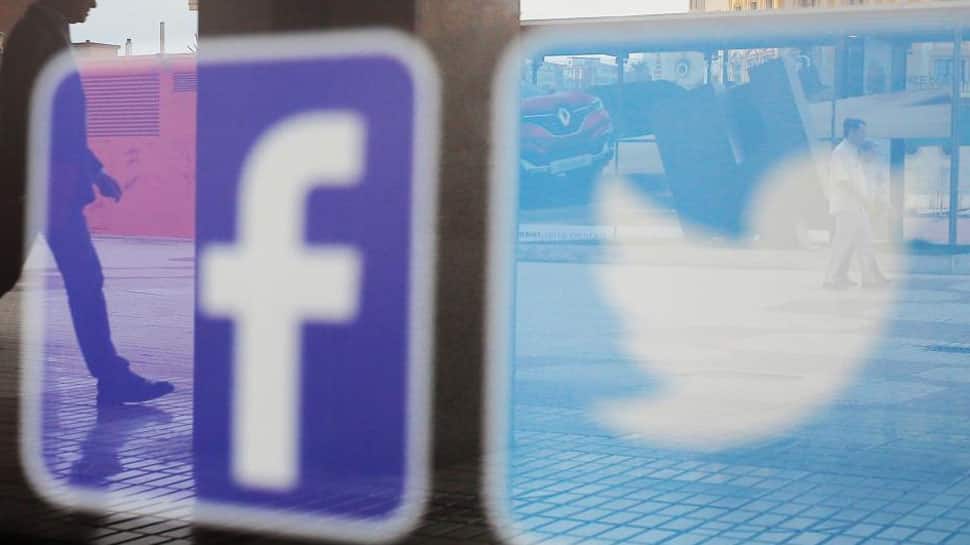 Moscow: Russian communications watchdog Roskomnadzor has launched an administrative suit against Facebook and Twitter, after the two companies failed to provide concrete responses to the watchdog`s request on localising users` personal data within the Russian territory.

Last year, on December 17, Roskomnadzor sent a request to Facebook and Twitter, asking the two social networks to specify where the databases that they used to store Russian users` personal data were located. However, on January 18 this year the watchdog  said that it had received a reply from both Facebook and Twitter and promised to announce its further actions on January 21.

"The companies managing Facebook and Twitter social networks have provided formal responses to our requests to confirm localisation of personal data of Russian users in Russia. The responses do not contain specifics on either actual implementation of the legislation now, nor the deadlines for implementing the norms in the future," said Vadim Ampelonsky, spokesperson of Roskomnadzor.

"In this regard, Roskomnadzor launches administrative proceedings against both companies," the spokesman added.Under the Russian law, companies are required to store Russian users` personal data, using only those databases that are located inside the country.Roskomnadzor is charged with inspecting companies to verify their compliance with the legislation.

If the watchdog finds that a company has been violating the law, it will issue an order, requiring the business to deal with it. If the company fails to remedy the violation, the website that it operates will be blocked. The law applies to both Russian and foreign companies.

US calls on Russia to destroy new missile system