The US is understood to have told India that the Trump administration is willing to review its decision to revoke its GSP privileges to India, if New Delhi comes with a credible proposal to address the market access issues that America has been talking about for nearly a year. 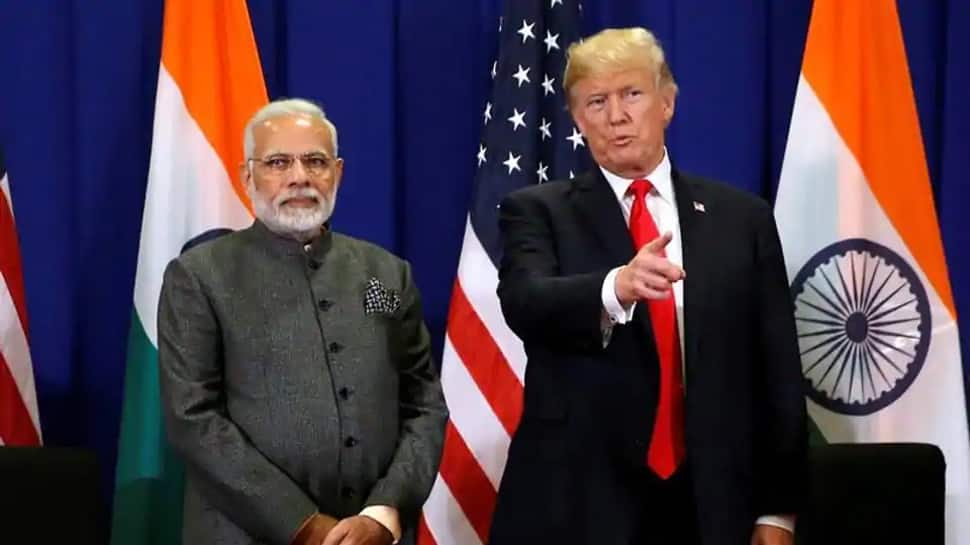 Washington: Observing that trade has been an area of frustration in bilateral ties, the US has said that the door is open if India is prepared to bring a serious proposal to the table to address the issues related to trade and market access.

The US in November last year revoked duty-free concessions on import of at least 50 Indian products, mostly from handloom and agriculture sectors, reflecting the Trump administration's tough stand on trade-related issues with New Delhi.

A senior State Department official said Friday that the US is proud to be India's largest export market and most important economic partner. "But we have struggled with regulatory issues that get in the way of the ease of doing business and market access for American companies and products," said the official.

"Trade has frankly been an area of frustration in the relationship, but the door is open if India is prepared to bring a serious proposal to the table," he said.

Despite intensive engagement with the Government of India for nearly a year, India did not assure the US that it would provide equitable and reasonable access to its market, which led to its termination from the Generalised System of Preferences programme, the official said.

"While we were pleased that the growing US exports to India, largely crude oil and LNG, led to a 7.1 per cent reduction in our bilateral goods trade deficit last year, many structural challenges in our trade relationship have yet to be resolved," said the senior State Department official.

During the just concluded visit of the Foreign Secretary, while the focus was on strategic, defence and regional issues, in particular Pakistan and Afghanistan, but the visiting diplomat is believed to have been conveyed that the ball is in India's court on resolving the trade related issues.

The US is understood to have told India that the Trump administration is willing to review its decision to revoke its GSP privileges to India, if New Delhi comes with a credible proposal to address the market access issues that America has been talking about for nearly a year.

The GSP notification is still within the 60 days period, after which the benefits would formally be withdrawn, it is reliably learnt that the US has told India that it is not too late. But it is unlikely to happen, given that India is now into an election campaign mode, officials on both sides said.

While India argues that it is difficult to take any policy decision at this point of time because of the elections and the model code of conduct, American points out that it has decided to take its decision on revoking GSP privileges only after it exhausted all its options with India.

During talks with India, America is believed to have said that there are creative ways of solving all the trade related issues that addressed concerns of both the countries.

For instance, there are creative ways of certifying that the dairy products meet Indian standards, and have believed to have talked about creative solutions to certifying vegetarian cows. Similarly access to high end cell phones can be addressed in a way that does not open up the market to China, Americans are believed to have pointed out.

The United States, it is learnt, had been extraordinarily clear since April last year on addressing certain market access issues in the absence of which it reportedly told India that it risked losing GSP privileges.

The US still hopes that the issue can still be resolved before the election and certainly after the elections.