In keeping with its strategic aim to be the dominant military power in the world, the USA is getting ready to test its offensive and defensive potential against the Russian and Chinese militaries. 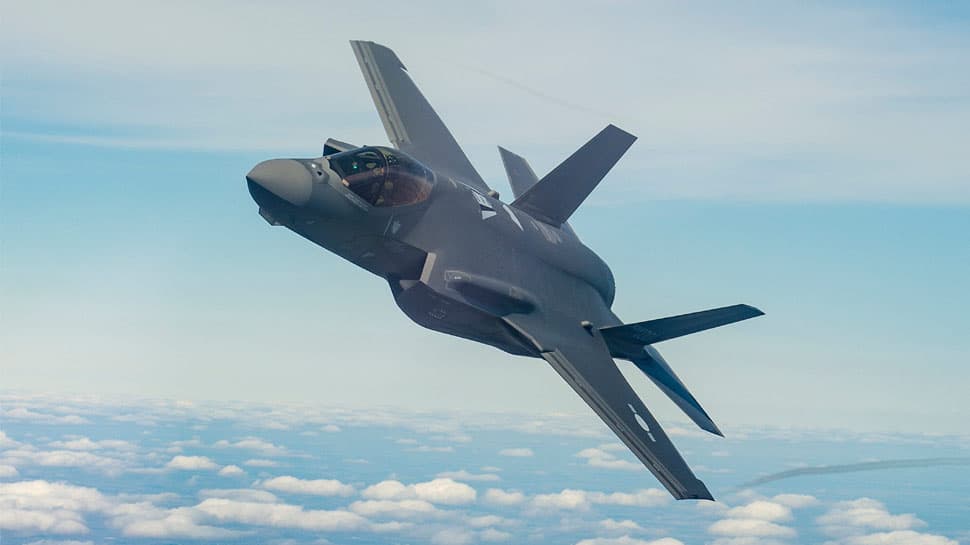 Russia's muscle-flexing and the rise of Chinese military power in the last few years have pushed the United States of America to not only develop new weapons but also sharpen its war-waging capabilities. In keeping with its strategic aim to be the dominant military power in the world, the USA is getting ready to test its offensive and defensive potential against the Russian and Chinese militaries.

The United States Air Force has already activated the defunct 65th Aggressor Squadron with 11 F-35A Lightning II Joint Strike stealth fighters, which will be used to simulate aerial warfare against Russia's lethal Sukhoi Su-57 jets and Chinese stealth Chengdu J-20 Powerful Dragon. The US Air Force's 65th Aggressor Squadron will be based at Nellis Air Force Base in Nevada, where the annual Red Flag exercise is held. While the F-35As will play the role of the enemy fighter, another stealth fighter with the US Air Force the F-22 Raptors will be the defender.

The F-35A stealth fighters are the earliest version of the fifth generation fighters with the US Air Force and they will be used for training and military exercise to sharpen the skills of American fighter pilots against the fifth generation jets like Sukhoi Su-57 and Chengdu J-20 in the Russian and Chinese armoury respectively. According to the US Air Force war games plans, the F-35As will be to replicate the strategy and tactics of Russian and Chinese air forces.

According to the South China Morning Post, the US Air Force will use its F-35A fighters to "mimic the role of its Chinese counterpart, the J-20 Powerful Dragon, in aggressor training exercises amid rising concern in Washington about Beijing’s growing strength in strategically sensitive areas such as the South China Sea and Taiwan Strait".

The US action is seen by military experts as an acknowledgement of the growing technological advances by Russia and China in developing the latest weapons platforms including fifth-generation stealth fighters. The Russian Air Force is likely to buy 76 Sukhoi Su-57 fighters by 2028. The first Su-57 will join the Russian Air Force later in 2019.

Zhang Baohui, director of the Centre for Asian Pacific Studies at Lingnan University in Hong Kong, told South China Morning Post that J-20 is in the same league as the F-35. "The F-35 and J-20 are comparable fighter jets and it is no surprise that the US would use the F-35 to simulate the J-20 for training purposes. The US F-22 and F-35, China’s J-20, and Russia’s Su-57 are the only fifth-generation fighters in existence. This implies that the US has to treat the J-20 seriously. Great powers all regularly train their militaries for scenarios that involve each others’ militaries. They (the US) just want to be prepared for the worst-case scenarios," Zhang Baohui told South China Morning Post.