Local divers and a team State Disaster Response Force (SDRF) were called in for assistance by the district administration. 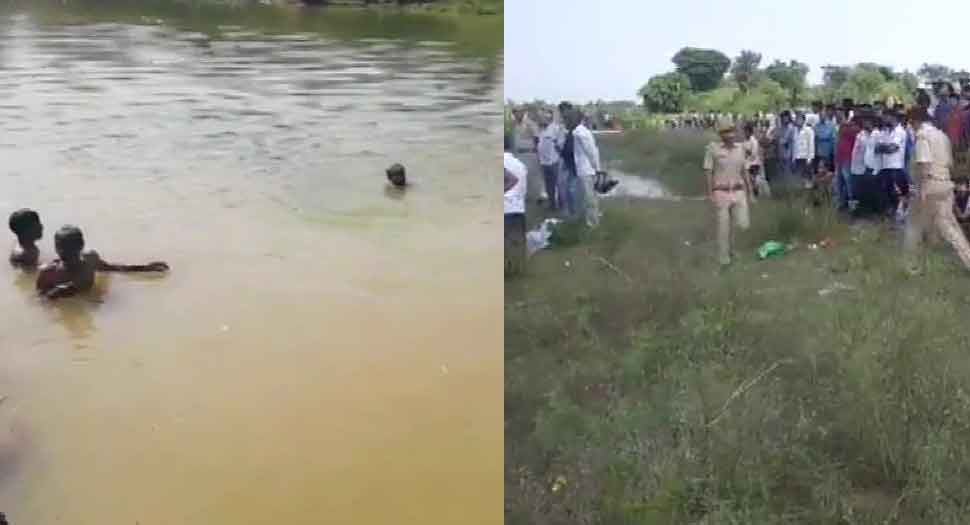 Dholpur: At least ten people have drowned during Durga idol immersion in Parbati river on Tuesday in Rajasthan's Dholpur district. According to news agency ANI, the authorities have so far recovered ten bodies and search is on for others.

UPDATE: A total of 10 people had drowned during Durga idol immersion in Parbati river in Dholpur. https://t.co/dPqPqtNHEh

Sharing more information about the incident, Dholpur District Collector Rakesh Jaiswal earlier said, "Ten people have drowned during the incident. We have been able to recover seven bodies. Search operations have been halted for the night and we will resume our search on Wednesday."

Jaiswal further informed that Rs 1 lakh financial assistance from Chief Minister Relief Fund will be provided to the kin of the deceased.

"During the immersion, one of the boys jumped into the river to bath but he started drowning. The others also jumped in the river in a bid to save him but they also drowned," said police personnel present at the spot.

Local divers and a team State Disaster Response Force (SDRF) were called in for assistance by the district administration.

The search operation was halted during the night and it will resume again on Wednesday.