US urges global community to act against JeM and its leadership

In a big win for India, US, UK, France ask UN to blacklist JeM chief Masood Azhar. India has been proposing the listing of Azhar since 2016. 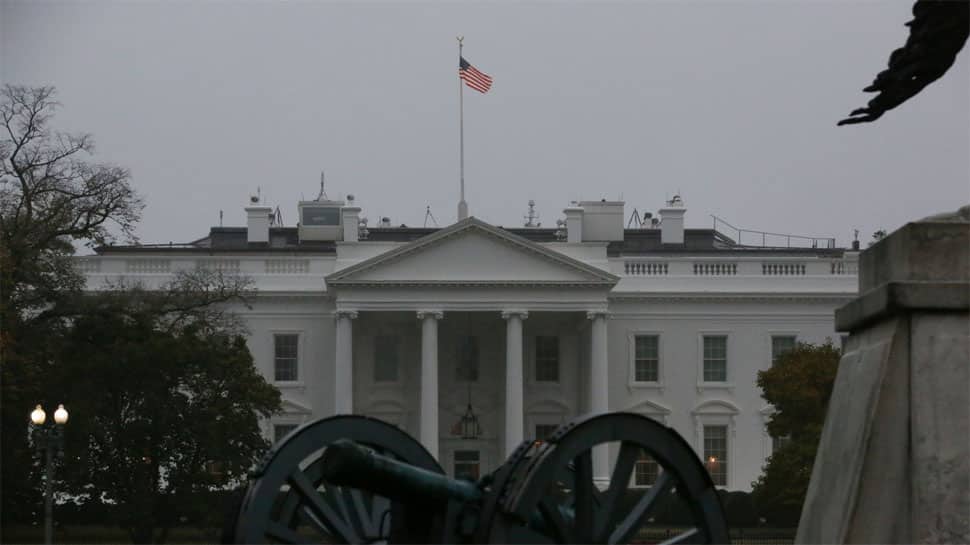 New Delhi: The United States asked the world community to act against UN-designated Jaish-e-Mohammad (JeM) and its leadership immediately. It further added that America will cut resources to the group.

JeM has claimed the responsibility behind suicide bombing attack in Pulwama on February 14 that killed over 40 jawans. JeM is also responsible for Indian Parliament attack in 2001, Pathankot and Uri terror attack in 2016.

"We call on other countries to follow our lead and we call on the international community as a whole to follow our lead in designating the organisation and its leadership," said US State dept's Coordinator for Counterterrorism Nathan A. Sales in a reply to a question.

The US, France and UK on Thursday proposed to list JeM Chief Masood Azhar under the 1267 committee of the United Nations Security Council. India has been proposing listing of Azhar since 2016.

However, China continues to oppose this move and previously prevented the Security Council`s Islamic State and al Qaeda sanctions committee from sanctioning JeM leader Masood Azhar in 2016 and 2017.

U.S. Senator Mark R. Warner and John Cornyn co-chairs of the bipartisan Senate India Caucus also reacted and said, "For too long Pakistan has harbored terrorist groups that have threatened stability in Asia and around the world."