"India's Preamble has the word 'secular'. Shiv Sena follows the Constitution. All the farmers and the common people should be given help irrespective of their religion. Shivaji Maharaj made his kingdom by taking all communities together," Shiv Sena leader Sanjay Raut said at a press conference. 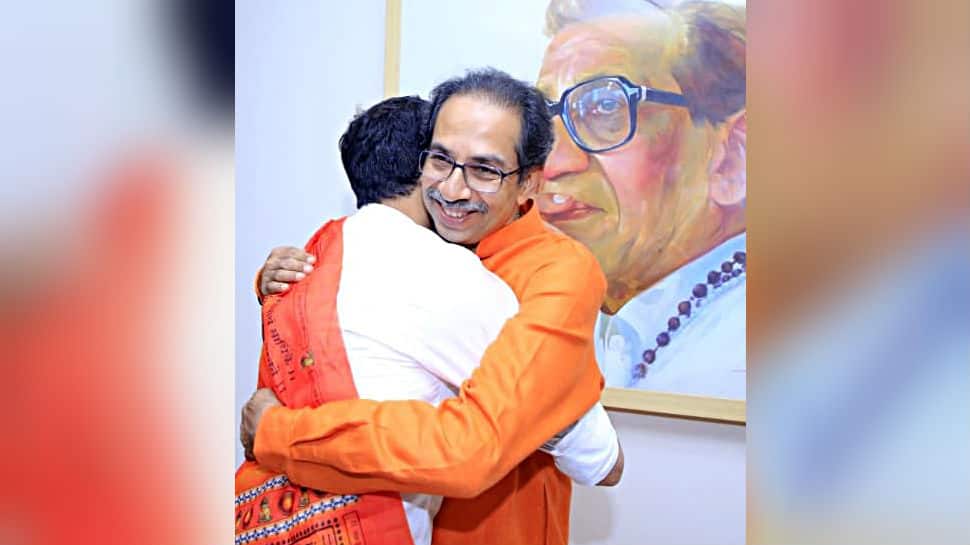 New Delhi: It seems Uddhav Thackeray's Shiv Sena has softened its stand on secularism in an attempt to forge an alliance with the Congress and Nationalist Congress Party (NCP) led by Sharad Pawar, sources said on Thursday. When asked about the party's stand on secularism, senior Shiv Sena leader Sanjay Raut said that the Constitution's Preamble has the word secular and they will follow the same.

"India's Preamble has the word 'secular'. Shiv Sena follows the Constitution. All the farmers and the common people should be given help irrespective of their religion. Shivaji Maharaj made his kingdom by taking all communities together," Raut said at a press conference.

Sources said that the word 'secularism' will also find a mention in the Common Minimum Programme (CMP) which has been designed for Sena, Congress and NCP's prospective alliance.

Before reaching an agreement to form an alliance, the Congress had already placed a condition before Shiv Sena to leave its Hindutva politics behind and on Wednesday, Pawar also asked Uddhav Thackeray to maintain Sena's stand on secularism under CMP, which the party chief agreed to.

Earlier this month, under pressure from Congress and NCP, Uddhav had also cancelled his proposed visit Ayodhya.

Shiv Sena, after breaking its partnership with the Bharatiya Janata Party (BJP), has been bent on having a non-BJP government in Maharashtra, which is currently under President's Rule. After days of meetings and discussions, on Wednesday it was revealed that the Congress and NCP will support Shiv Sena in forming a government in the state.

As per sources, an announcement is likely to be made in the next 50 hours, by Saturday, as all the three parties have almost finalised their formula on power-sharing. Uddhav too has called an important meeting of all Shiv Sena MLAs and senior party leaders at his Mumbai residence on Friday, wherein they are likely to be briefed about the power-sharing formula.

On the other hand, Pawar is scheduled to meet Sena leaders later today.

On being asked if Uddhav will be Maharashtra CM, Raut refrained from giving a direct answer, but said, "I can only say there will be Sena CM as people and also the party wants him to get the top post."