Jhulan had announced her retirement from the team in August 2018. 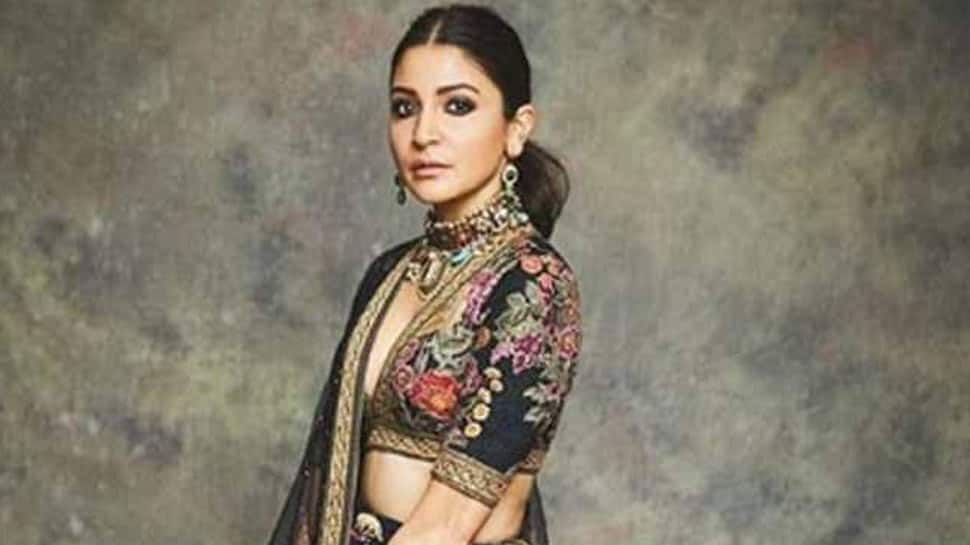 New Delhi: The very talented actress turned producer, Anushka Sharma has not announced any new projects after the debacle of Aanand L Rai's 'Zero' starring Shah Rukh Khan and Katrina Kaif. Fans are eagerly waiting to see their favourite actress on the silver screens as it's been a year since her last opened in theatres.

Now, the latest rumour doing the rounds is that Anushka Sharma might be seen playing the former cricket captain of India's national women's team, Jhulan Goswami in her biopic. Yes! sounds exciting, isn't it?

According to a report in DNA, the actress has been finalised for the titular role already. DNA originally attributed the report to XtraTime website.

Jhulan had announced her retirement from the team in August 2018.

Reportedly, the actress will soon meet Jhulan in Kolkata and take it forward.

However, the actress or Jhulan have not yet made any official announcement about the project.

Are you excited to watch Anushka in the biopic?