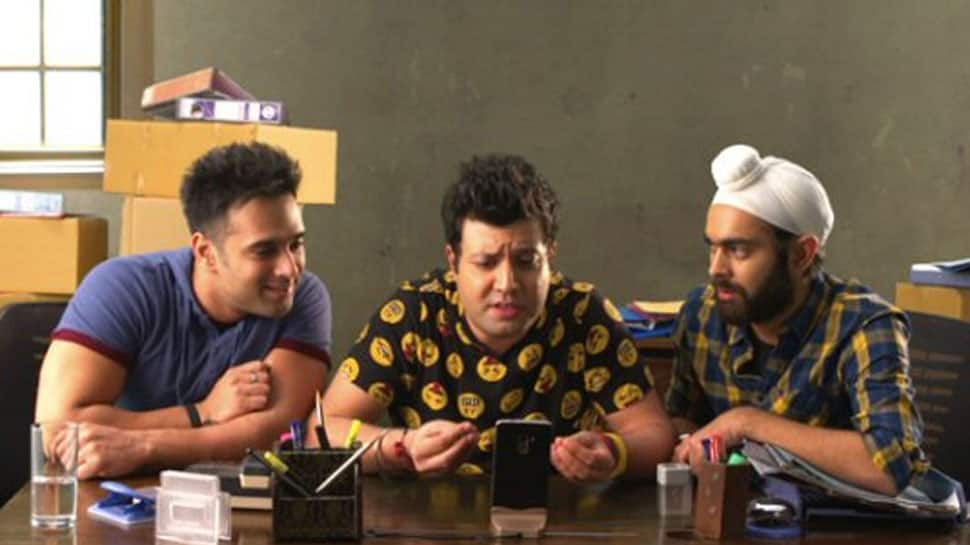 New Delhi: Bollywood has seen some really good cinema this year. Films like 'Newton', 'Bareilly Ki Barfi', 'Toilet: Ek Prem Katha' and 'Shubh Mangal Saavdhan' are a few examples of how the audience has matured over the years and is ready to welcome projects backed with good content.

Noted film critic and trade analyst Taran Adarsh took to Twitter and shared the latest figures at the box office.

A sequel to 2013 runaway film 'Fukrey', 'Fukrey Returns' proves content is actually the king at Box Office. The venture is produced by Farhan Akhtar and Ritesh Sidhwani.

The gang of four friends Varun Sharma, Pulkit Samrat, Ali Fazal and Manjot Singh. Richa Chadha plays the character of Bholi Punjaban in the film and the audience has showered love on this laugh riot.