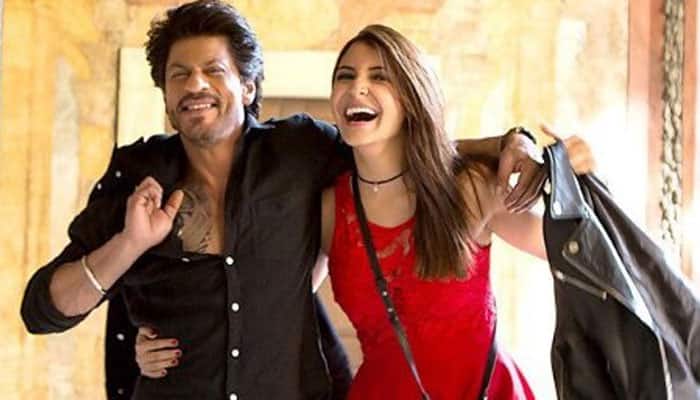 What you seek is seeking you—Rumi

If someone asks me to explain Imtiaz Ali's latest outing 'Jab Harry Met Sejal' in one line then this philosophical quote by Rumi is perhaps the perfect answer. Yes, the film starring superstar Shah Rukh Khan and vivacious Anushka Sharma revolves around this very thought and how!

The story of how a boy meets his kind of a girl (in every guy's mind there is a perfect girl he wants) yet can't get her as she has a boyfriend or fiance has been done to death in Bollywood. Agreed. But the difference lies in how a master storyteller keeps his audience hooked despite us having a hint of what will eventually happen. And there comes Imtiaz Ali—the auteur, who excels in narrating a romance infused story. 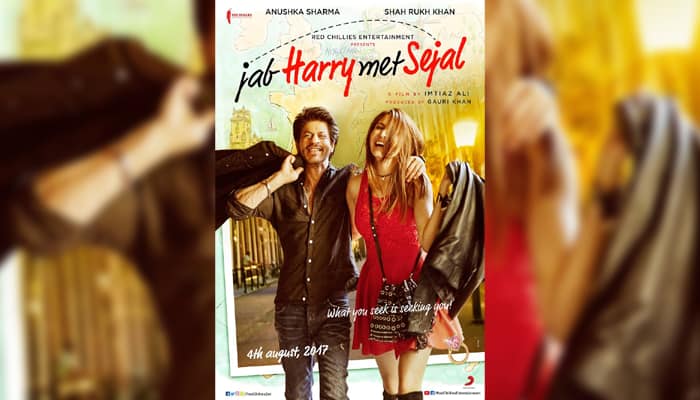 Shah Rukh plays a tourist guide Harinder Singh Nehra aka Harry and Anushka is Sejal—the quintessential Gujarati girl who is filthy rich and has lost her engagement ring. Yes, it's a BIG deal, guys. Their journey starts off on a note where Harry or Herry (as Sejal calls him in that heavy Guju accent) can never be on the same page. Harry doesn't want to be with her and she won't leave him, like literally NO.

The banter between Harry and Sejal is hilarious and well written. The dialogues are quirky and very much memorable. The first half is super exciting where the pace is quick yet keeps the audience hooked.

Cinematography by K.U Mohanan is remarkable and you get to see some gorgeous European locations through his lens. Now, imagine SRK romancing a lady in Prague (breaks into a song that very moment). Coming back to the film, the travelogue moves smoothly with some great fillers and peppy tracks.

Pritam has time and again proved why he is selling like hot cakes right now. DJ Diplo's 'Phurrr' won't disappoint either as SRK shows some cool abs in the song. However, what could have been crisper is the second half where all the emotions are let loose.

The biggest twist towards the climax will make you wonder at how destiny binds two individuals together and it does have a very Paulo Coelho types feeling. SRK and Anushka's chemistry is electrifying from shot one and their comfort level with each other is evident.

P.S: Your jaws will drop towards the end but I am not giving away the biggest spoiler!

Go watch a light, fun romance drama this weekend. It is seeking you!