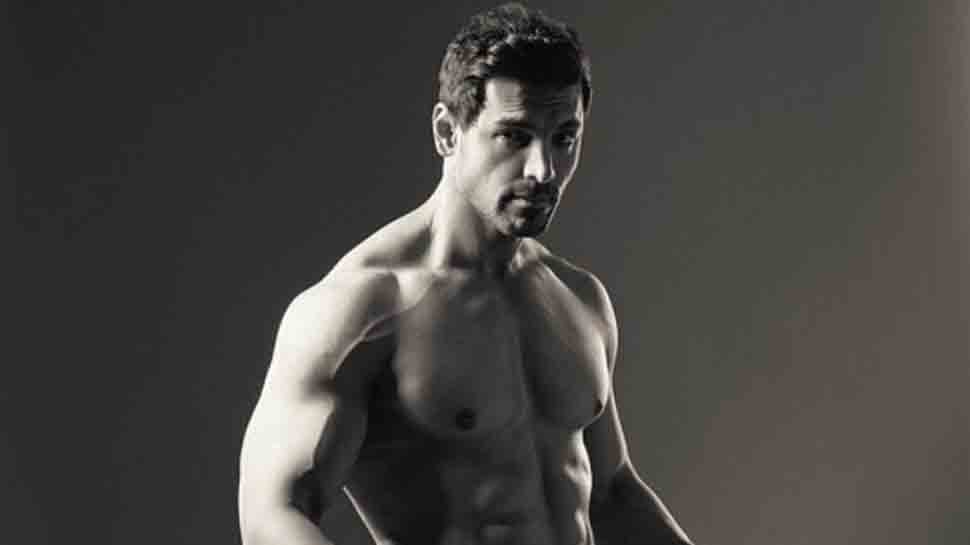 New Delhi: High on the success of his last two flicks — 'Parmanu' and 'Satyamev Jayate', actor John Abraham is all set to return to the big screen with his upcoming film 'Romeo Akbar Walter' (RAW). The film also features Sikander Kher and is set to arrive in theatres on April 12, 2019.

It is to be noted that Sushant Singh Rajput was the original choice for the lead character in the film. In fact, the posters of the film featuring him were revealed on social media and were quite a hit among the audience. 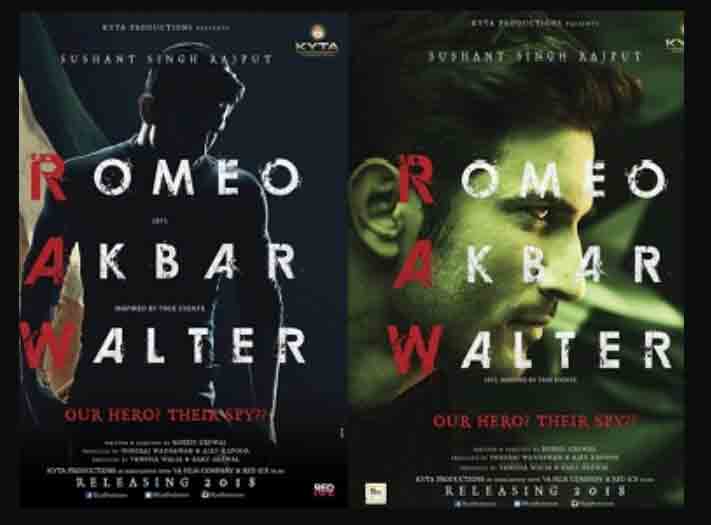 However, Sushant walked out from the project last minute which reportedly irked the producer. A Mumbai Mirror report said that producer Bunty Walia lashed out at the actor for his deranged behaviour and said that he will make sure the film gets bigger. According to the website, Walia said that Sushant's exit from the film emotionally affected Robbie Grewal, the director of the film.

In the film, Mouni has been paired opposite John.

'RAW' is set in the 1970's India and John portrays the character of a spy in the film. As per reports, John is playing the character of DCP Sanjeev Kumar Yadav who spearheaded the infamous 2008 Batla House Encounter case. He has reportedly donned 18 different looks in the film. The film is produced by Dheeraj Wadhawan, Ajay Kapoor, Vanessa Walia and Gary Grewal and is directed by Robbie Grewal of 'Mera Pehla Pehla Pyaar' fame. It has been shot in Mumbai, Gujarat, Kashmir and Nepal.

Talking about his role in the film, he said, "We will start workshops for the film from next week. We will start shooting of that film from November 1 and we will be finishing the film by 5th January."