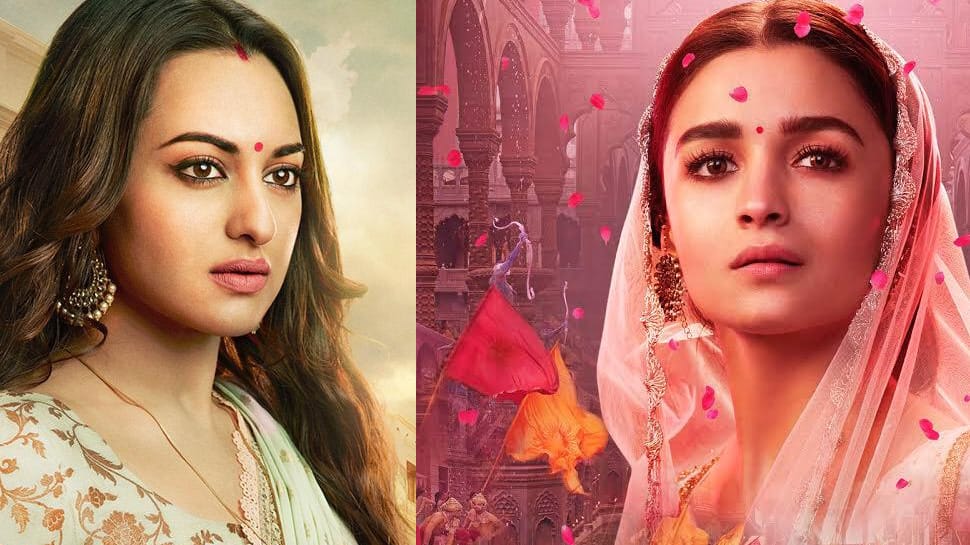 The teaser of 'Kalank' broke records by garnering more than 26 million views in just 24 hours! It has been lauded by fans for its aesthetical value and people can't wait to watch the full film on big screens.

Check them out here, as shared by noted film critic and trade analyst Taran Adarsh on Twitter.

Alia is also a part of Karan Johar's Takht which will release in 2020.

It reunites Madhuri and Sanjay on the silver screens after a huge gap and fans are excited after seeing the two in the teaser. For the unversed, the duo was rumoured to be dating years ago.