Mardaani 2 trailer review: Rani Mukerji packs a punch in her chase to nab a rapist

Rani Mukerji made her comeback to movies post maternity break with 'Hicki' in 2018. 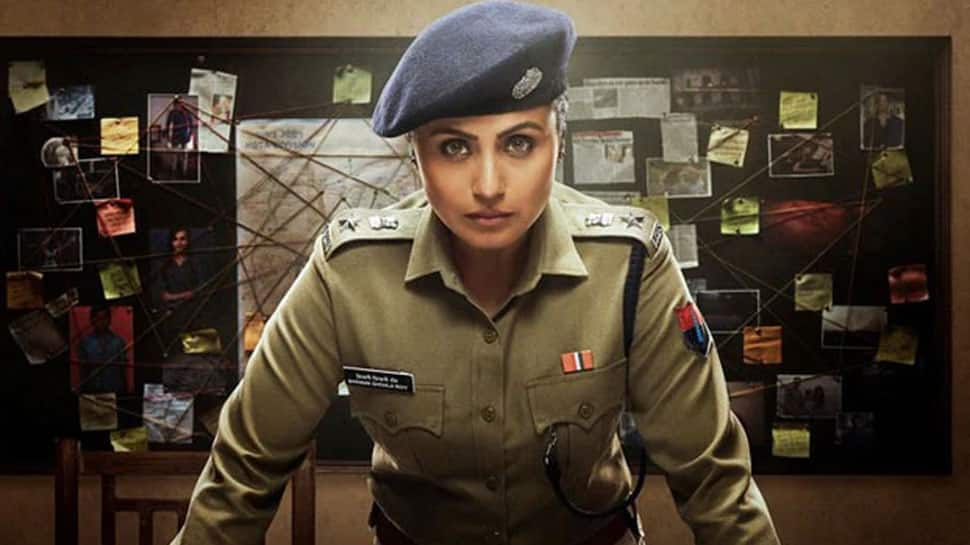 Rani Mukerji made her comeback to movies post maternity break with 'Hichki' in 2018. The film had her play a teacher who suffers from Tourette Syndrome. The actress is now back with 'Mardaani 2'. The makers have released the trailer of this thriller where Rani plays the tough cop.

The 2.19 minute long trailer is crisp, gritty and will give you an adrenaline rush. Rani as Shivani Shivaji Roy sets out in her search to nab down a rapist. The plot will touch a chord with the viewers and from what we are shown, this promises to be an edgy thriller.

Jishnu Bhattacharjee's camera moves smoothly and maintains the darkness which this narrative sets out to create.

'Mardaani 2' is a sequel to 2014 release 'Mardaani' and is produced by Aditya Chopra under Yash Raj Films banner.

The trailer is packed with many highs and surely Rani's class act and action sequences are something to look forward to.

Block your dates and make way for 'Mardaani 2'!