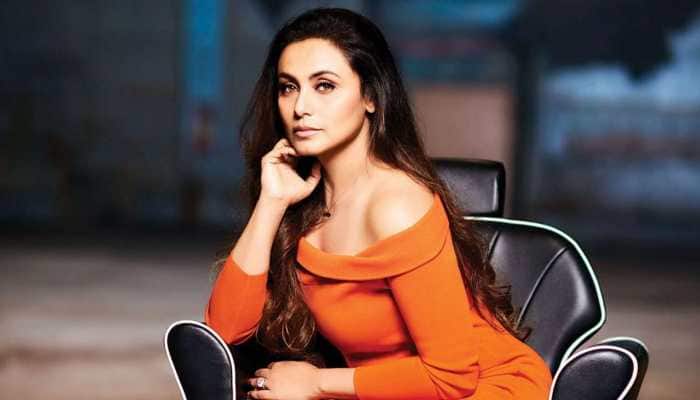 On her 44th birthday, Rani Mukerji talks about her next Mrs Chatterjee vs Norway and not being typecast

Actor Rani Mukerji, who has given the Indian film industry some of the most memorable movies of all time including 'Mardaani', 'Black', 'No One Killed Jessica', 'Hum Tum' and 'Yuva', turned 44 on Monday. 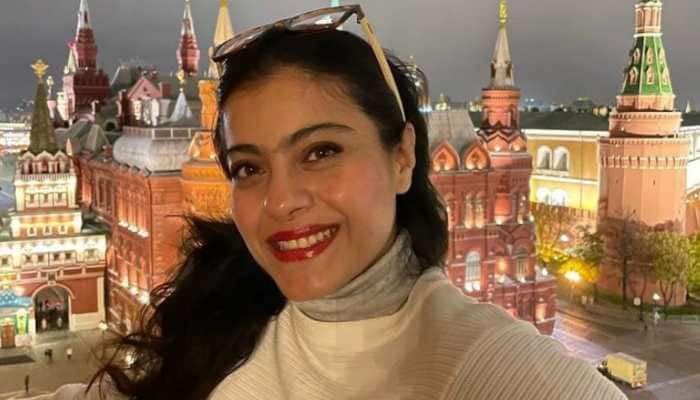 Actor Kajol, who is known for her great sense of humour, gave a witty reply to a fan on Tuesday. 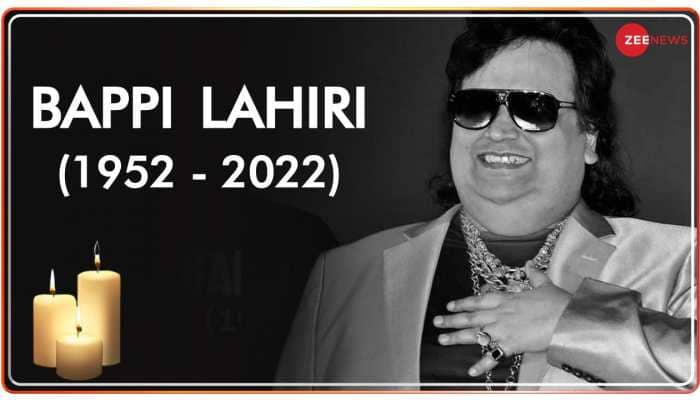 Bappi uncle will always be the most iconic musical personality of Indian cinema, says Rani Mukerji

Rani Mukerji shared that iconic singer Bappi Lahiri's death is a loss for her family. 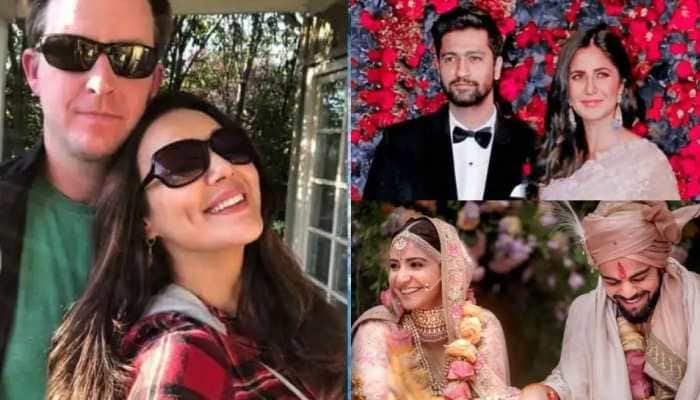 From Anushka Sharma-Virat Kohli to Katrina Kaif-Vicky Kaushal, celebs who kept their wedding a secret!

Vicky Kaushal and Katrina Kaif's wedding came as a shock to fans as the couple has always been super hush-hush about their love affair. Here are other Bollywood celebs who kept their wedding on the low. 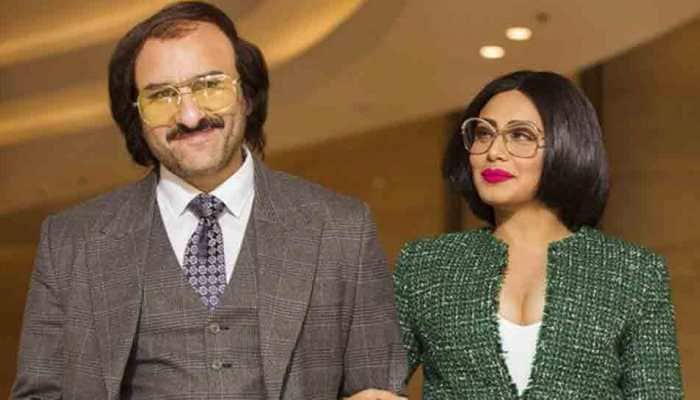 The second installment of hit-comedy 'Bunty Aur Babli' has failed to impress the audience and had lacklustre opening weekend. The film witnessed a collection of Rs 8.30 crore in the first weekend. 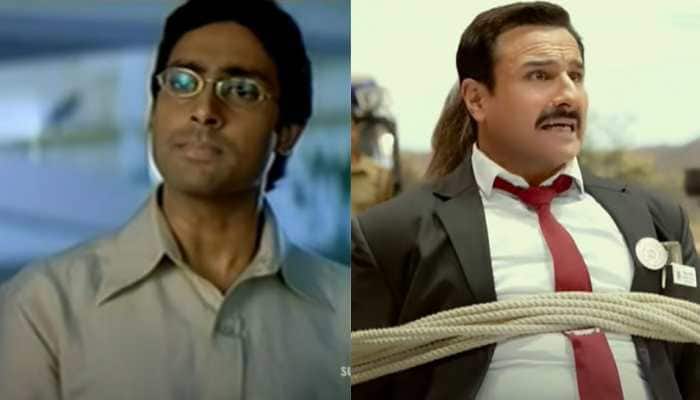 In an interview, Saif Ali Khan revealed that 'things weren't working out' with the original cast of 'Bunty Aur Babli'. 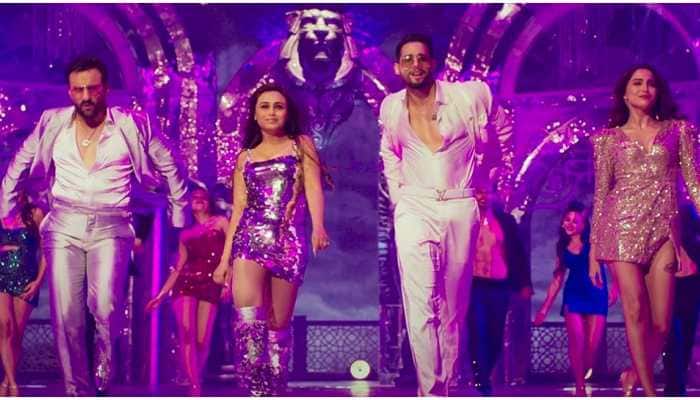 Some of the situations offer elements of humour in Bunty Aur Babli 2, but are mostly oft-seen and repetitive. 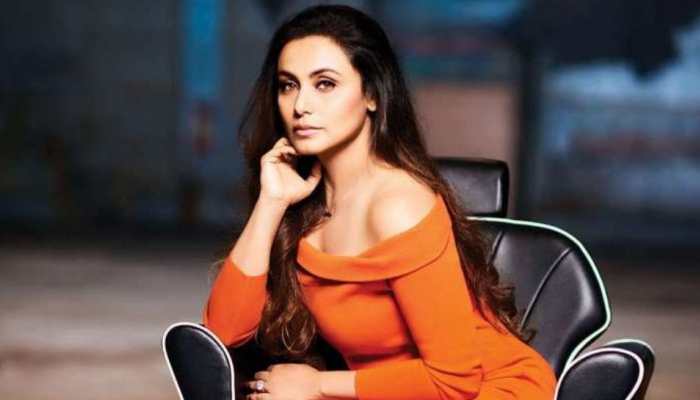 Rani Mukerji opens up on insecurity about height, THIS actor's words helped her

Rani Mukerji has finally returned to the big screens with 'Bunty Aur Babli 2' on Friday, November 19, reprising her role as Babli. 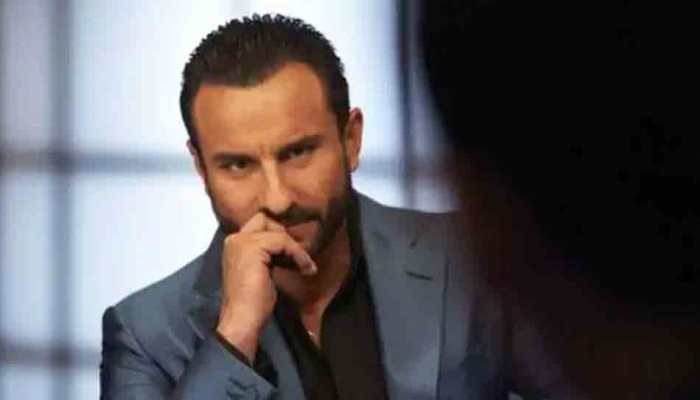 Saif Ali Khan, in a candid chat with his 'Buty Aur Bably 2' co-star Rani Mukerji, has revealed how he was once scammed in a property deal and suffered a huge financial loss. He revealed that he has still not been able to get the property for his office space. 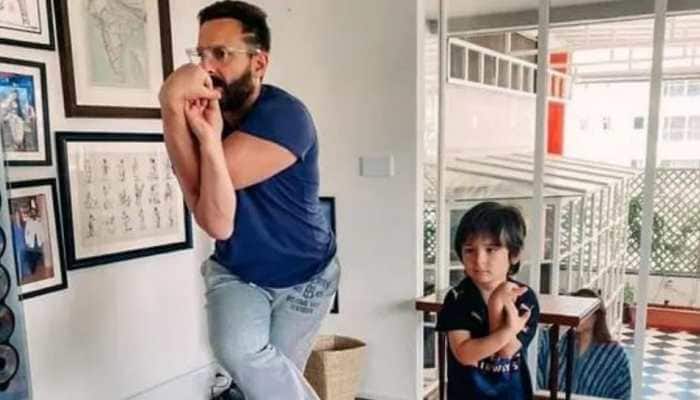 In a recently released video by Yash Raj Films (YRF) on their YouTube channel, Saif Ali Khan, who will be playing the role of Bunty in the film, was seen sharing details about Tim’s choices. He shared that his son would run behind people violently with fake swords after watching his film Tanhaji. Saif Ali Khan, who will be playing the role of Bunty in the film Bunty Aur Babli 2, was seen asking questions to Rani related to her 5-year-old daughter Adira. During the candid conversations, Rani spilled the beans on her daughter's reaction to the film. 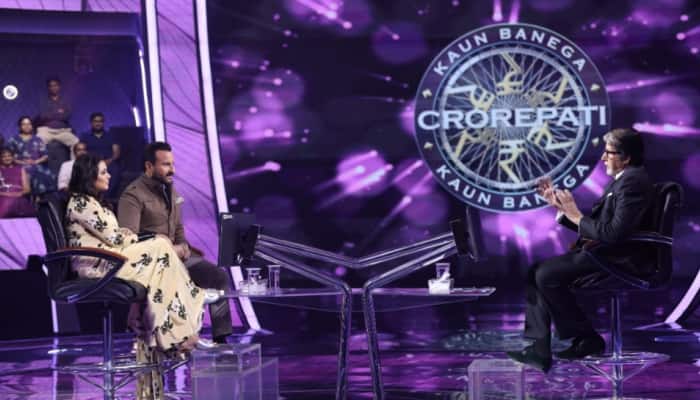 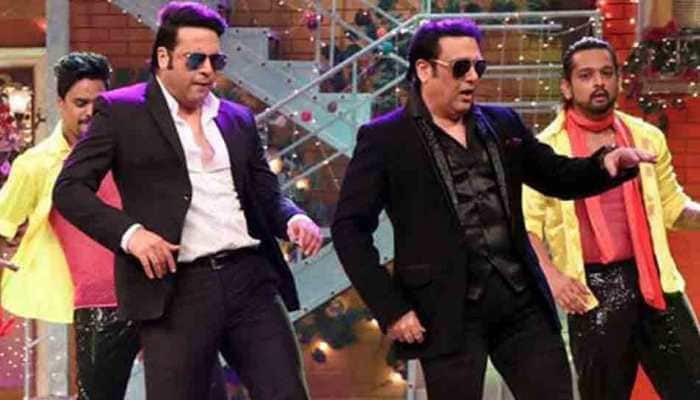 Krushna Abhishek says no longer a part of family after feud with Govinda, takes potshot at wife Kashmera Shah

Actor-comedian Krushna Abhishek, who has been sharing a strained relationship with his uncle Govinda, was seen mocking about the family feud on 'The Kapil Sharma Show'. 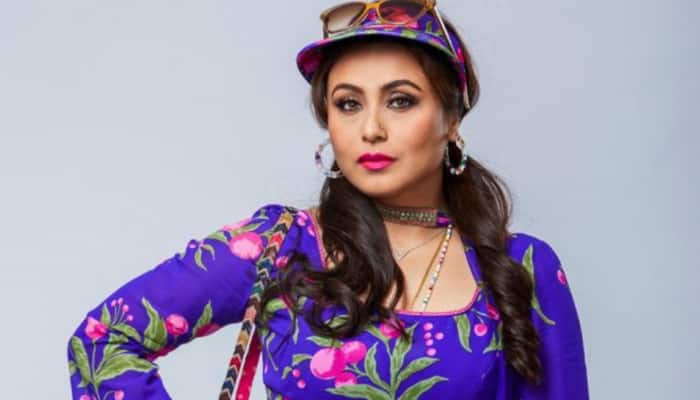 ‘Bunty Aur Babli 2 is special as my daughter loved it,’ reveals Rani Mukerji 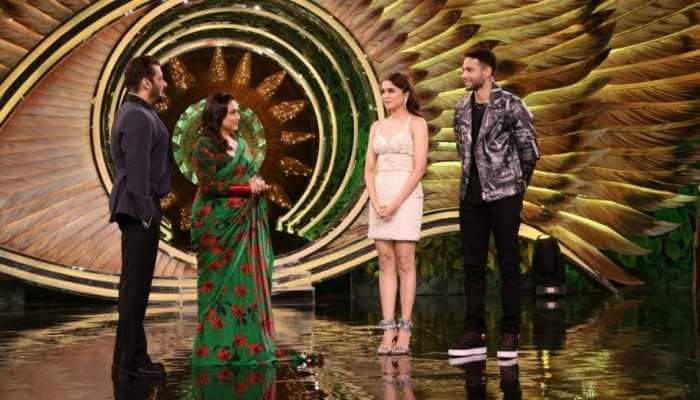 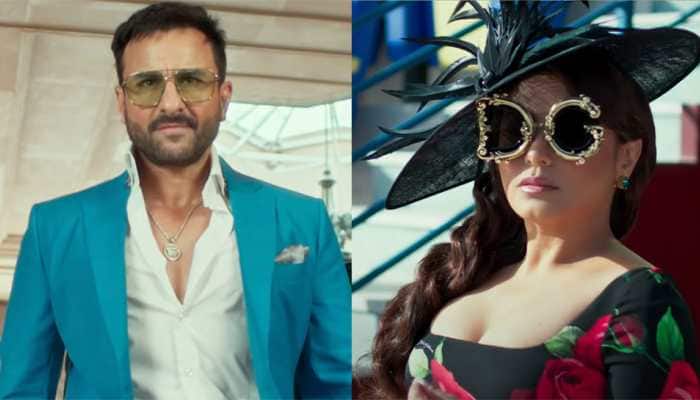 In the opulence of Abu Dhabi, the two sets of con-couples have a massive showdown in the form of a spectacular heist that will show extravagant scale! 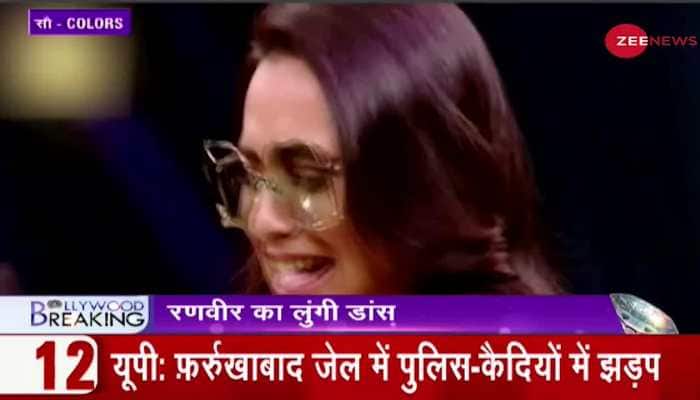 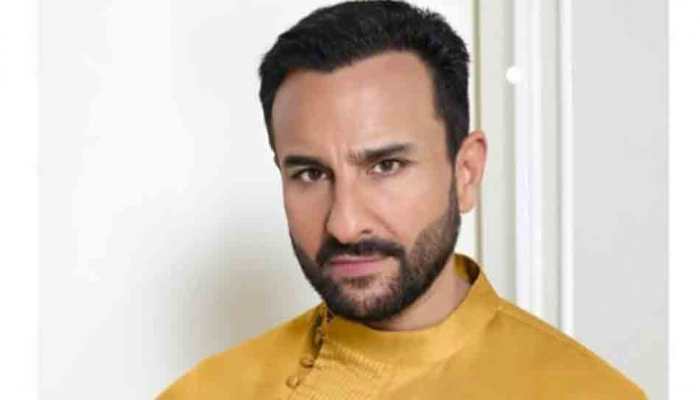 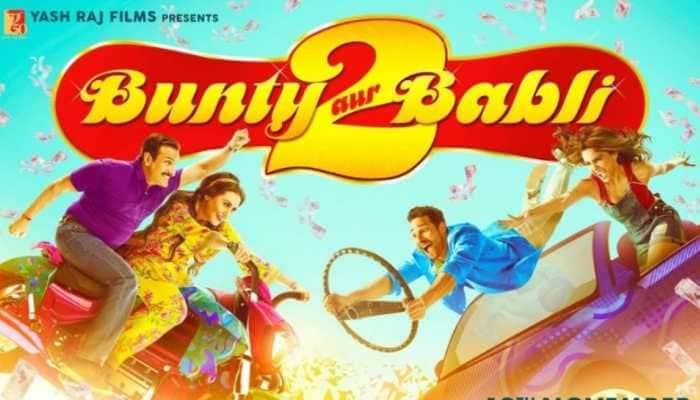 After Centre slashes fuel prices, THESE states reduce tax on petrol and diesel - Check rates in your city

French Open 2022 Live Streaming: When and Where to watch Roland Garros live on tv and online

If you believe...: Dinesh Karthik says THIS after getting picked in India squad for SA T20 series at 36