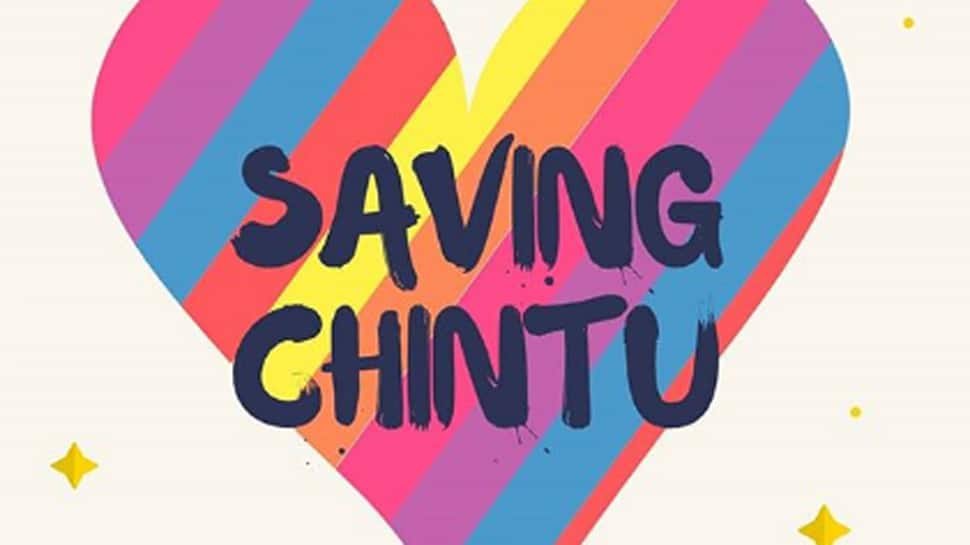 "Saving Chintu" revolves around lives of an Indian-American gay couple, in India to adopt a child. The film throws light on problems that loom large over the LGBTQ community in the country, as well as other social issues like child adoption and HIV.

"Our film comes at a time when changes in LGBTQ laws are happening across Asia, and noteworthy among them is the 2018 ruling by the Supreme Court where they decriminalised homosexuality by declaring Section 377 of the Indian Penal Code unconstitutional. Around the same time, Taiwan legalised same-sex marriage in May 2019, which was a historic first for Asia," said Ritika on why she felt the need to make a film like "Saving Chintu".

"This film explores the challenges faced by the protagonists and the emotional complexities within their relationship. It also brings more complex issues to perspective like child adoption and HIV. I feel that each one of us has the right to live our life according to our choice. Through this film, we are supporting LGBTQ community to fight for their rights, and I hope that after watching this film, there will be a change in people's perspective while looking at this community," said Ritika.

She added: "India has a long way to go, since the landmark judgement om same-sex couples is not recognised, and it is difficult for them to build a family or adopt a child. Apart from legal acceptance, I feel that cultural acceptance is a far bigger challenge to overcome."

"Saving Chintu" is all set for participation at Sundance, Cleveland International, Ann Arbor and Riverrun Film Festivals this year.

Crawl movie review: It is packed with suspense and tension