Abhishek will be seen as Anil's son and Sonam’s brother in the film. 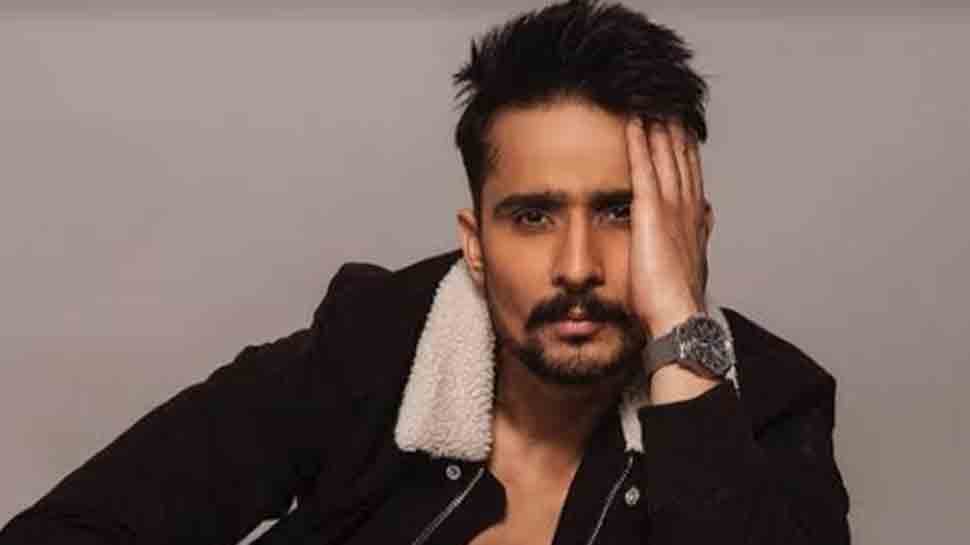 New Delhi: After portraying the role of 'Titu' in Salman Khan's 'Sultan' and catching the audience eyes with his acting in Vishal Bhardwaj's 'Patakha', actor Abhishek Duhan is all set to impress the viewers again with his upcoming film 'Ek Ladki Ko Dekha Toh Aisa Laga'.

Abhishek will be seen as Anil's son and Sonam’s brother in the film. Talking about his experience of working in the film, he said, "I was in my hometown for vacations when I got a call for this film. I gave the audition with my sister Anchala Duhan, who played Sonam's act in the video. They liked my performance and called me in their office. Film director Shelly Dhar Chopra Ji is such a wonderful woman. She narrated the entire story and my character. She stayed there for almost more than one hour and helped me to grab the best out of my character."

Adding further he said, "I have an amazing experience working with such an amazing cast on such a great concept. Every single person in this film worked really hard."

Talking about his next project, Abhishek said 'Gabru Gang' will be his first solo project which will be directed by Sameer Khan.

Abhishek has also worked as an assistant director to Rohit Shetty in 'Golmaal'.

Celine Dion biopic, titled 'The Power Of Love' is in works