The new 'Mungda' song has come out to be just an average remix of the hit classic. 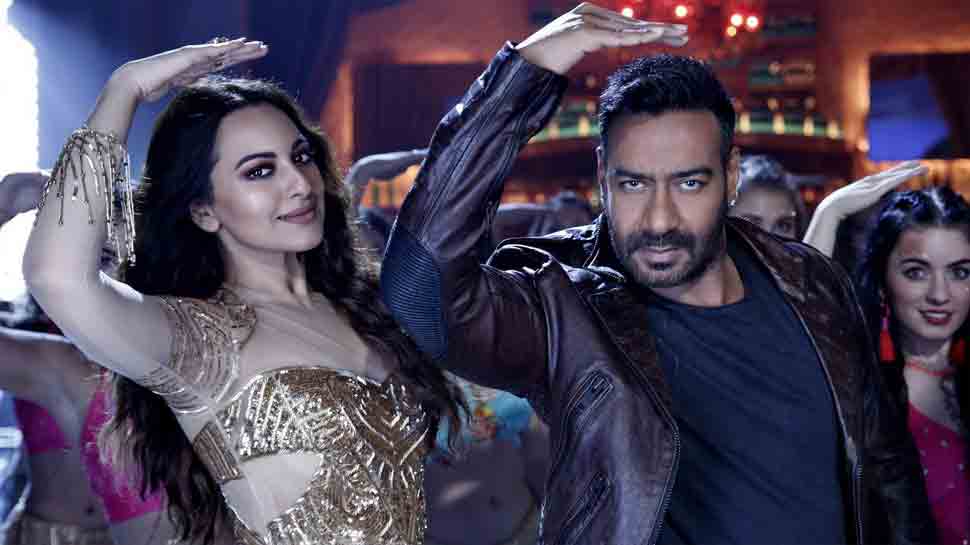 New Delhi: The makers of 'Total Dhamaal' have released the second song from the film and it is a remake of popular 70s number 'Mungda' from the film Inkaar (1978). The song features Sonakshi Sinha who sizzles on the remake of hit classic Helen item number. The song also features film lead actor Ajay Devgn.

The song has been sung by Jyotica Tangri, Shaan, and Subhro Ganguly and is re-arranged by Gourov-Roshin with additional lyrics penned by Kunwar Juneja.

The original version had Helen grooving on the Marathi song, dressed up as a typical local girl, in a desi bar set up, whereas the recreated version has been much glamorised and has Sonakshi shaking her legs in glittery outfits. Notably, the first song in the film, 'Paisa Yeh Paisa', was also a remake of a hit oldie from the past. However, both the songs from the film have failed to impress the audience and are barely passable.

Earlier this month, posters and first official trailer of the film was released by the makers, which left the audience in splits.

It is after a long hiatus that the audiences will get to see the magical Jodi of Anil Kapoor and Madhuri Dixit together on the silver screens.