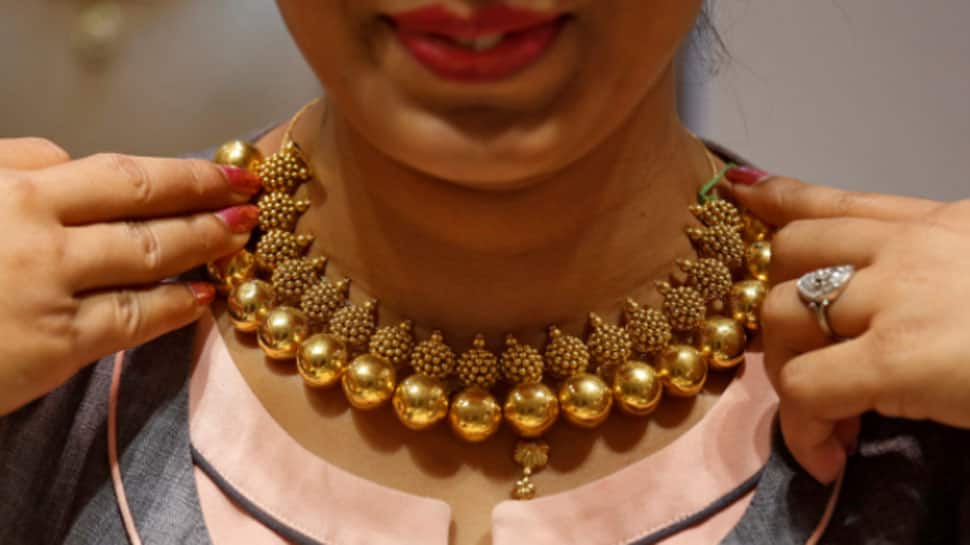 New Delhi: Gold prices have been on the upward swing lately amid the ongoing festive season. Gold futures for December delivery were trading with a gain of Rs 51, on Monday (October 18) following an increased demand in the global markets.

Bullion market was closed on Friday due to Dussehra. Gold prices rallied by Rs 455 to Rs 46,987 per 10 gram in the national capital on Thursday following firm trends in global markets. In the previous trade, the precious metal had settled at Rs 46,532 per 10 gram. Silver also jumped Rs 894 to Rs 61,926 per kg from Rs 61,032 per kg in the previous trade.