Earlier on Friday, two villagers were killed by a wild elephant in neighbouring Jashpur district. 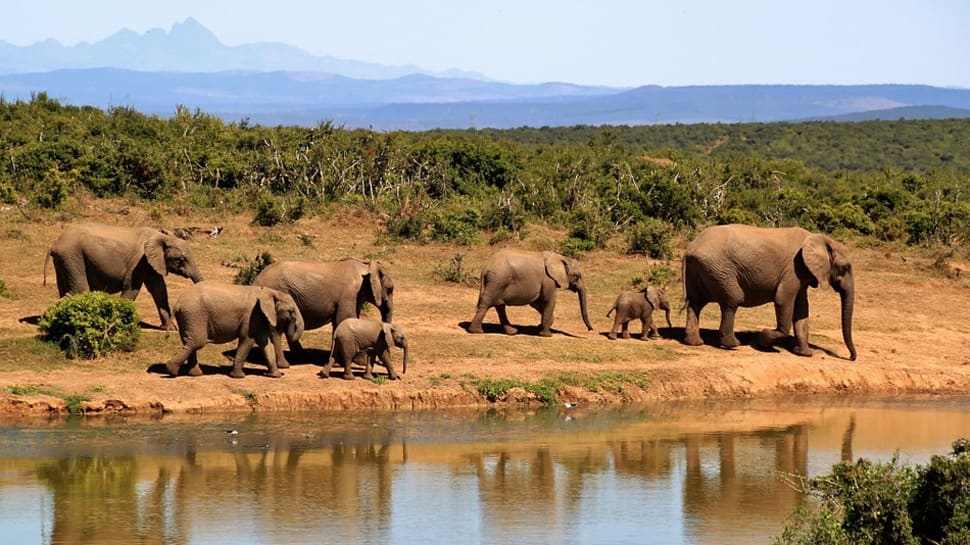 Raigarh: Two people were on Sunday killed by a wild elephant in separate incidents in Chhattisgarh's Raigarh district, taking the toll to five in the region in the last three days.

In the first incident on Sunday, a man identified as Guruwar Singh Rathiya (54), a native of Khadgaon village, was killed by a tusker in a nearby forest, Divisional Forest Officer (Dharamjaigarh) Pranay Mishra said.

Later, around 5 km away, the same elephant attacked and killed Tejram Agariya (54) of Semipali village, he said.

The kin of the deceased have been given immediate aid of Rs 25,000 each, Mishra added.

A herd of 11 elephants has been witnessed in this forested area and the jumbo which attacked villagers on Sunday is part of the same herd, the official said.

Forest personnel have been alerting villagers about the movement of the herd through loudspeakers, he said.

On Saturday, a retired army man was trampled to death by an elephant in Sithra village of Raigarh.

Earlier on Friday, two villagers were killed by a wild elephant in neighbouring Jashpur district.