Here's a timeline of events at Infosys. 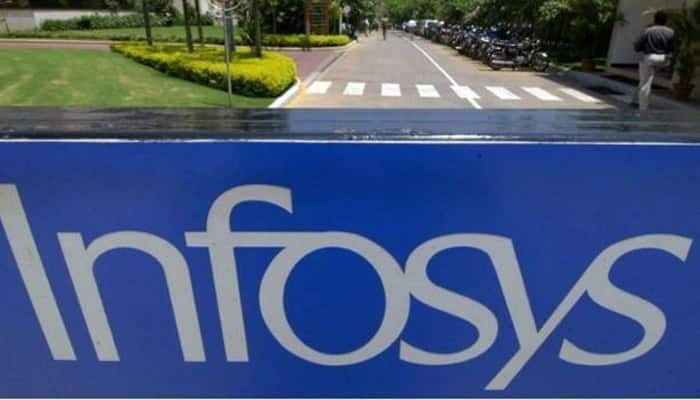 New Delhi: Infosys co-founder Nandan Nilekani on Thursday returned to the global software major as non-Executive Chairman of the Board with immediate effect.

Here's a timeline of events at Infosys

June 2014: Infosys in a major shake-up brings in for the first time an outsider --Vishal Sikka, as CEO.

June 2014: Mentor N R Narayana Murthy and his son Rohan step down four years ahead of their tenure.

February 2016: Infosys extends the tenure of its chief Vishal Sikka till March 2021.

February 2017: Anonymous whistleblower allege that its executives had personal interests in buying the US-based Panaya firm for $200 million in February 2015.

April 2017: Dispute between the founder and Infosys board over corporate governance issues.

August 18, 2017: In a dramatic development, Vishal Sikka resigns as CEO and Managing Director of Infosys blaming "unrelenting" and "malicious" attacks.

August 2017: Board acceps Sikka`s resignation, appoint him as Executive Vice-Chairman till the new Chief Executive Officer and Managing Director takes over by March 2018.

August 2017: Board elevates Chief Operating Officer U.B. Pravin Rao as the interim CEO and MD, reporting to Sikka under its overall supervision and control.

August 24, 2017:  The Board accepts resignation of R Seshsayee as its Chairman and as a Director on the Board with immediate effect.

August 24, 2017: It also accepts resignation of Co-Chairman Ravi Venkatesan with immediate effect though he continues as an Independent Director.

August 24, 2017: The Board accepted the resignation of Executive Vice-Chairman Vishal Sikka and as a Director on the Board with immediate effect.

Nandan Nilekani back at Infosys as Chairman: Here's a look at his profile