The sale will last till January 27. 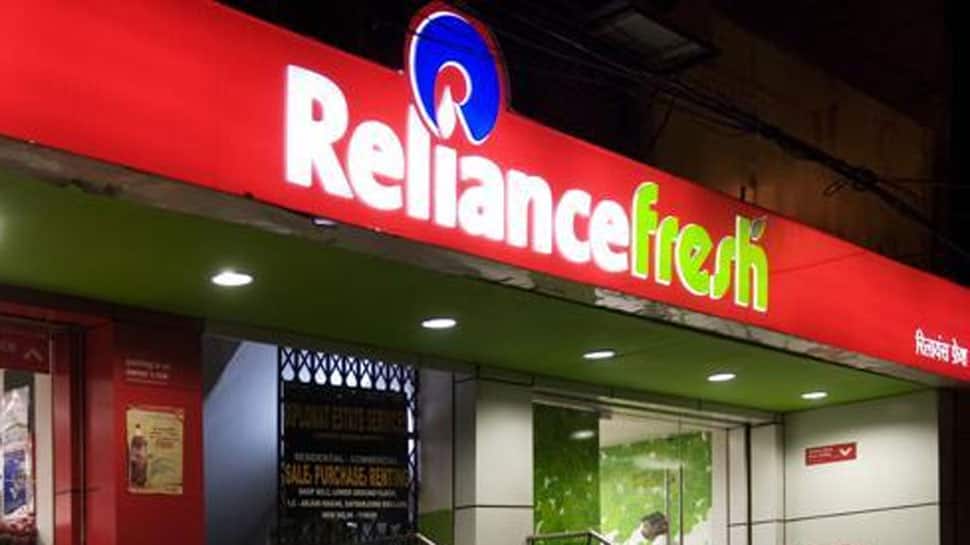 Customers can make most of their shopping at the nearest Reliance Smart or Reliance Fresh store between January 23 and January 27.

The Full Paisa Vasool sale is being supported with a 360 degree media plan. This includes a TV campaign in Hindi and regional TV channels, Print campaign across more than 30 cities, Radio Campaign, Digital campaign on Facebook, Youtube, Twitter and Google display network, the company said.