Denly enjoyed a remarkable 2018 domestic season in which he scored 1729 runs in all formats, alongside claiming 57 wickets with his leg-spin bowling. 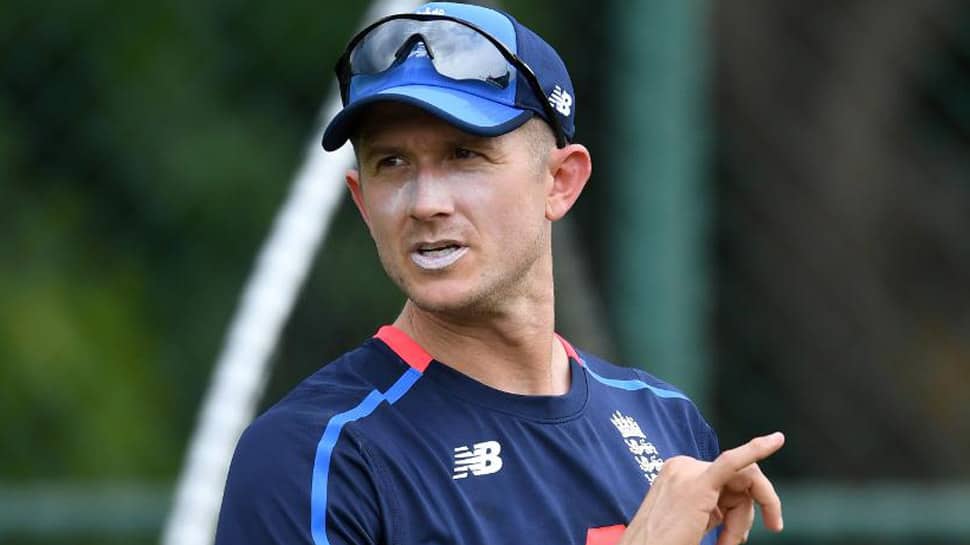 Former captain Alastair Cook has backed England's decision to pick Joe Denly at the expense of Keaton Jennings for the second Test in West Indies, saying that the Kent batsman must now aim to cement his place in the lineup ahead of this year's Ashes series.

Left-hander Jennings, who averages 25.86 in 16 tests, lost his place in the team after scores of 17 and 14 during England's defeat by 381 runs in the first test in Barbados.

For Denly it represents a late chance to prove his worth ahead of the English summer, which will see Joe Root's side take on Ireland at Lord's before the Ashes series against Australia gets underway at Edgbaston on August 1.

The 32-year-old, who has not opened in first-class cricket since 2015, enjoyed a remarkable 2018 domestic season in which he scored 1729 runs in all formats, alongside claiming 57 wickets with his leg-spin bowling.

Cook added, "It's great opportunity for Joe. He's had an interesting couple of years in county cricket, taking on more responsibility at Kent and deserves his call-up."

One of our worst batting performances, admits Rohit Sharma after New Zealand drubbing