England, however, have decided to not name Denly's replacement for the remaining four matches of the ongoing T20I series. 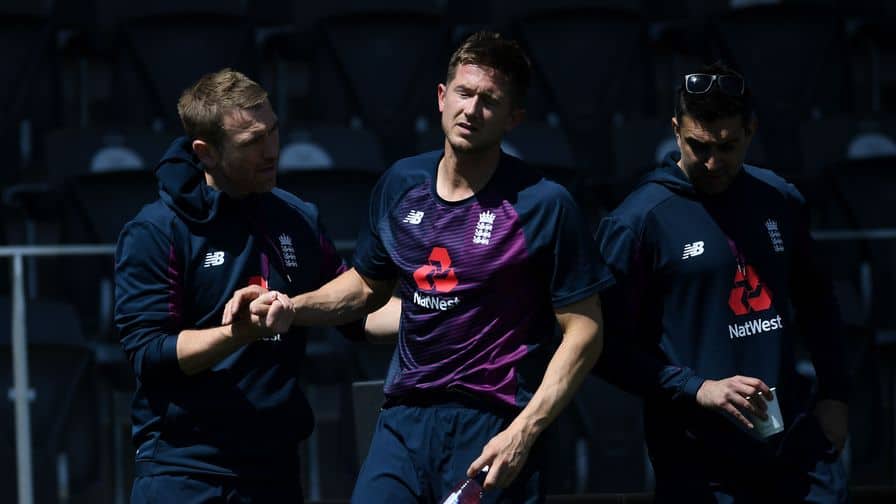 England top-order batsman Joe Denly has been ruled out of the remainder of the five-match Twenty20I series against New Zealand due to an ankle injury.

The 33-year-old, who failed to make it to England Playing XI during their seven-wicket triumph over New Zealand in the opening T20I at Haghley Oval in Christchurch, sustained the injury during a practice session on Thurstay ahead of the match.

Now, the scans have revealed that Denly has suffered ligament damage to his right ankle and, therefore, he would miss the rest of the New Zealand series.

Confirming the news, the England and Wales Cricket Board (ECB) said that Denly would now begin a rehabilitation programme and would be assessed ahead of the Test series against New Zealand.

"He will now start a rehabilitation programme and will be routinely assessed ahead of the two-match Test series against the Black Caps starting on November 21," the ECB press release said.

England, however, have decided to not name Denly's replacement for the remaining four matches of the ongoing T20I series.