The ADAMS database was created to coordinate anti-doping activities and to provide a mechanism to assist stakeholders with their implementation of the code. 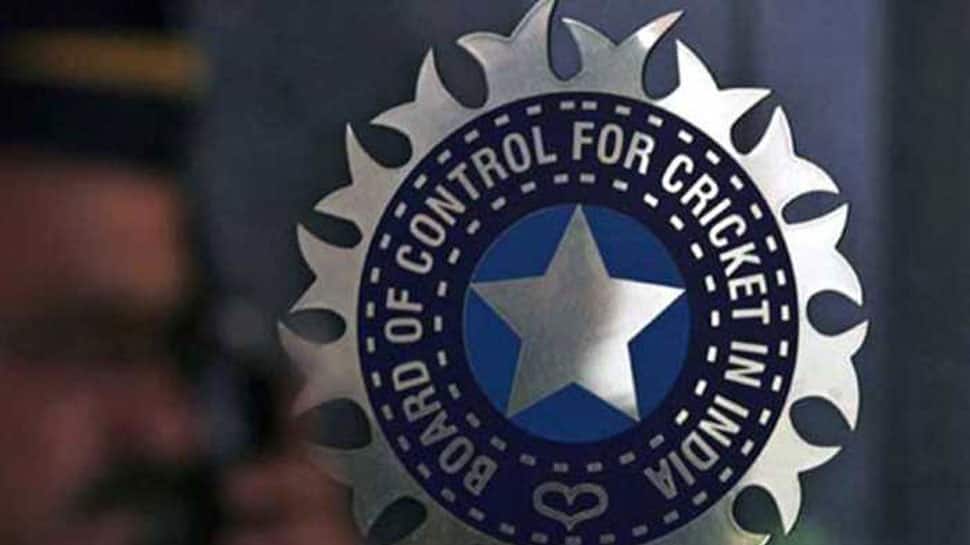 The BCCI has been furnishing details about the 'whereabouts' of Indian cricketers on the World-Anti Doping Agency's database since 2017, a far cry from its perceived objection to the contentious clause.

The BCCI is still not National Anti Doping Agency (NADA)-compliant and WADA has expressed its concerns to the International Cricket Council on the issue. The matter was tabled at the recent ICC Board meeting in Dubai and the Indian Cricket Board was asked to sort the issue with NADA urgently.

It has been learnt that the BCCI, since the 2017 Champions Trophy, has been uploading the 'whereabouts' of its players in WADA's ADAMS (Anti Doping Administrative & Management Systems) database.

The ADAMS database was created to coordinate anti-doping activities and to provide a mechanism to assist stakeholders with their implementation of the code.

"We need to clear this misconception. Since 2017, we have been consistently uploading the whereabouts of our centrally contracted players on ADAMS. We never had any issue with the whereabouts clause," a BCCI official told PTI on condition of anonymity.

"A few of our players first entered WADA's Registered Testing Pool (RTP) during the 2015 ICC World Cup. Our issue is NADA's handling of samples and how their Dope Control Officers (DCO) work. That is something we are not convinced about and we have told that to ICC also," the official added.

There is a school of thought in the BCCI that the issue can be resolved and the Board can become NADA compliant on its own terms.

"We can propose a solution. BCCI can hire a set of chaperons, who will help in urine sample collection of players in the presence of Dope Control Officers (DCO) of NADA and that will be directly sent to the National Dope Testing Labaratory (NDTL)," he said.

"The BCCI has been regularly testing at least 25 top players keeping the World Cup in mind," said the official.