Empty stands would not affect quality of cricket during IPL 2020, says VVS Laxman

VVS Laxman, the batting mentor of SunRisers Hyderabad, on Monday (August 24) said that empty stands during the upcoming Indian Premier League (IPL) would not affect the quality of cricket. 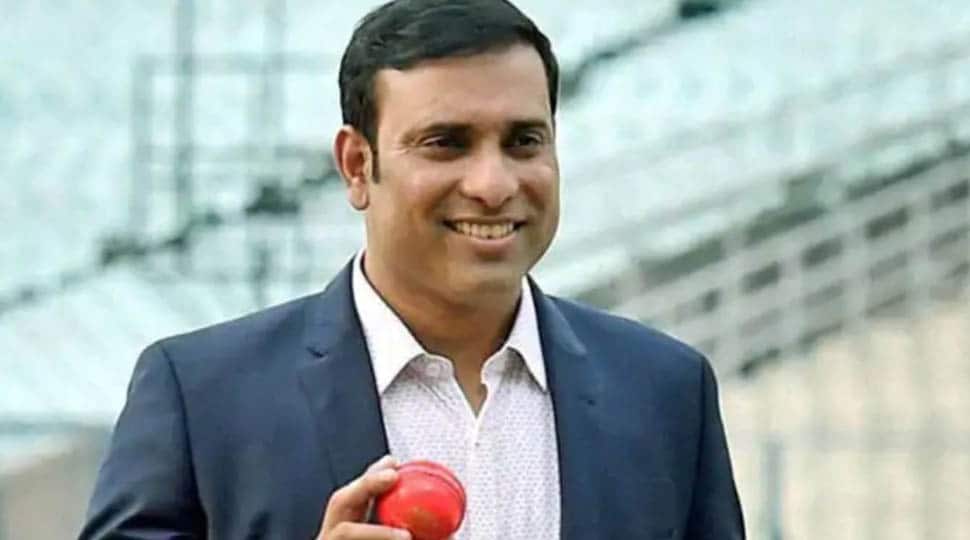 VVS Laxman, the batting mentor of SunRisers Hyderabad, on Monday (August 24) said that empty stands during the upcoming Indian Premier League (IPL) would not affect the quality of cricket.

The IPL 2020 is scheduled to start in the UAE on September 19 and the final will played on November 10. It is to be noted that the initial matches of the cash-rich tournament will be played behind closed doors.

"I can assure all the fans of the game that they will really enjoy the competition even though there won`t be any crowd or any spectators on the ground. Don`t ever think that the energy or the quality of cricket will come down," Laxman said in a video posted by SunRisers Hyderabad on their official Twitter handle.

@VVSLaxman281 talks about the lockdown, working with Trevor Bayliss & Brad Haddin and also sends a special message for the #OrangeArmy #IPL2020 #ReturnOfTheRiser pic.twitter.com/irKpG8bVeq

Earlier Emirates Cricket Board (ECB) Secretary-General Mubashir Usmani had told ANI that as IPL 2020 hosts, ECB will work with the authorities to seek approval on what protocols need to be followed. "We want our Asian diaspora, as well as the other expat and Emirati sports-loving fans (in the UAE) to be able to watch the action from the stands," he added.

Laxman said that it is likely that the pitches in the UAE would be on the slower side."Probably the wickets may be on the slower side but we have to just wait and see because we may just be surprised with the efforts put in by the ground staff," Laxman said. "The outfield will be fantastic but the wickets are something that I hope will be well taken care of by the ground staff," he added.

Meanwhile, all eight IPL franchises have reached UAE and as per the Standard Operating Procedures (SoPs), the players will have to undergo a mandatory seven-day quarantine period after arriving in the UAE.