Pandya tweeted that he 'got a bit carried away with the nature of the show' but his intention was not to disrespect anyone. 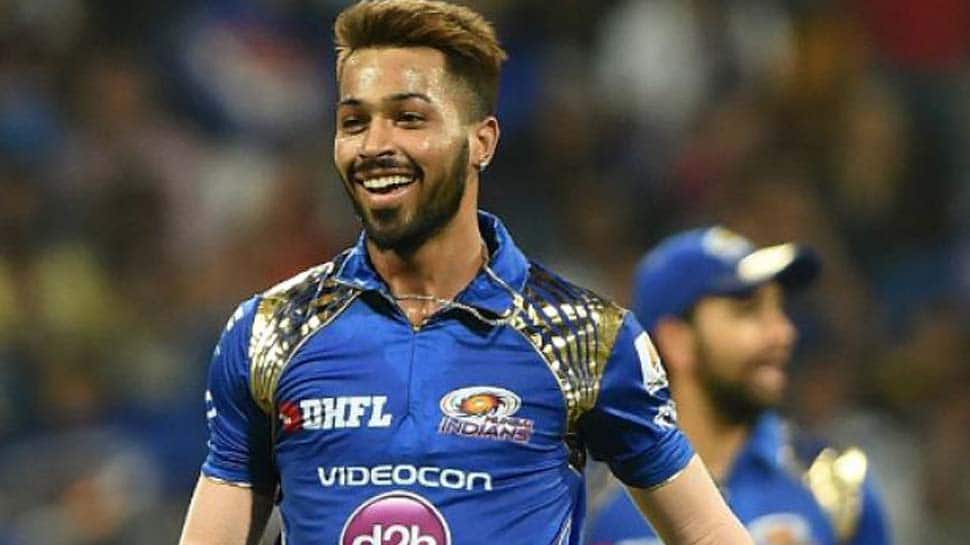 SYDNEY: Indian all-rounder Hardik Pandya on Wednesday offered his apology after facing severe criticism for his 'misogynist' and 'sexist' remarks when he appeared on a popular celebrity chat show on Sunday.

Pandya tweeted that he 'got a bit carried away with the nature of the show' but his intention was not to disrespect anyone.

"After reflecting on my comments on Koffee with Karan, I would like to apologise to everyone concerned who I may have hurt in any way. Honestly, I got a bit carried away with the nature of the show. In no way did I mean to disrespect or hurt anyone's sentiments. Respect," Pandya wrote on his Twitter page.

The popular cricketer apologised days after the episode featuring him and India opener KL Rahul aired on the television and Pandya grabbed everyone's attention for passing some outrageous comments about women.

Twitterati wasted no time in slamming Pandya and labelled his approach towards women as 'misogynistic', 'sexist, and 'creepy'.

On Tuesday, the BCCI took note of Pandya's "crass and cringeworthy comments" on the chat show and the all-rounder had been informed about this.

Pandya is currently with the Indian team in Australia and he is set to play in the three-match ODI series against Australia, scheduled to begin in Sydney on January 12.