As a result of Matthews' withdrawal, Sheneta Grimmond has been named as the replacement. 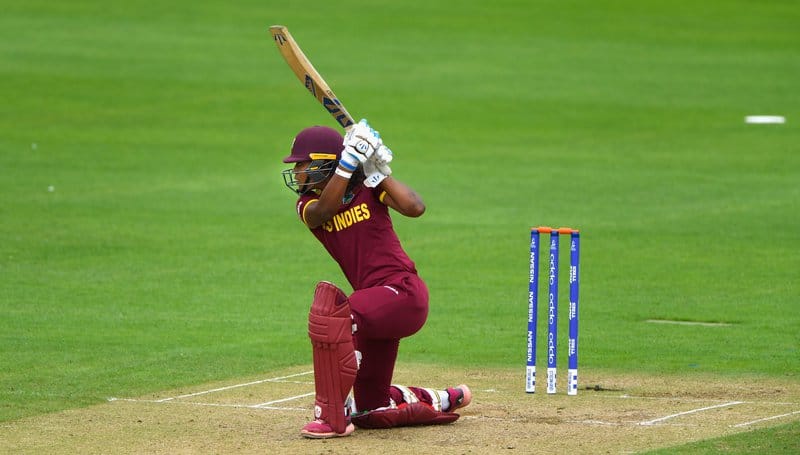 West Indies women's cricket team vice-captain Hayley Matthews has been withdrawn from the national squad for the three ODIs and as many T20Is against Australia.

The move came in the wake of a charge against Matthews of breaching Cricket West Indies's code of conduct during an incident on Wednesday in Antigua.

Matthews was earlier named in the 13-member West Indies squad by the CWI Interim Selection Panel for Australia series.

As a result of Matthews' withdrawal, Sheneta Grimmond has been named as the replacement.

Australia won the opening ODI against West Indies by 178 runs to take a 1-0 lead in the three-match series.

The two sides will now take on each other in the second ODI at Sir Vivian Richards Stadium on September 8, while Australia and West Indies will head into the three T20Is from September 14.