ICC Cricket World Cup: Joe Root says match against India much like a quarter-final for England

England face a potential threat of being upstaged at the No. 4 spot in the points table of ICC Cricket World Cup 2019 which makes the team's clash against India extremely crucial. 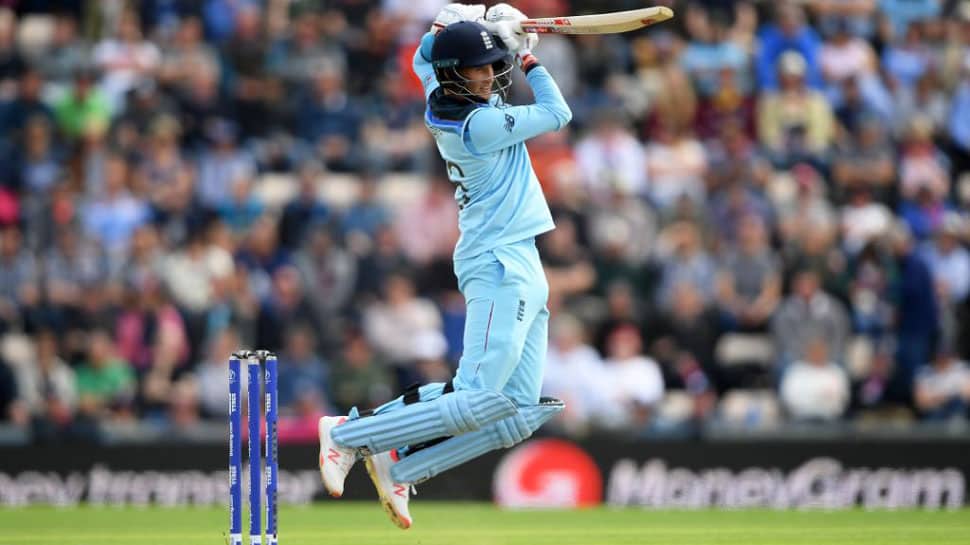 England came into ICC Cricket World Cup 2019 as the top-ranked ODI team and one of the favourites to lift the trophy. While it remains the top team in the ICC team rankings, its hunt for the trophy faces clear and present danger after two successive losses that have given hope to teams ranked below the hosts in the points table. For Joe Root, therefore, the upcoming match against India is nothing short of a quarter-final.

England currently have eight points from seven matches and are placed fourth in the points table. Recent defeats against Sri Lanka and Australia have been stumbling blocks for the side that has otherwise registered strong performances. The stumbling blocks, however, have given hope to Pakistan, Bangladesh and Sri Lanka to snatch the fourth place from England. Root is hoping that his team is able to crush any such hopes. "We believe we're still more than capable of qualifying for the semi-finals and when that happens, it doesn’t really matter how you got there because that’s when the tournament really starts to kick in," he was quoted as saying in a report published by the International Cricket Council. "We’ll see these two games (against India on June 30 and New Zealand on July 3) as quarter-finals if you like, which in a way when it comes round to the knockout stage should serve you well."

The task, however, is not going to be easy because while New Zealand suffered their first defeat in the ongoing tournament only after playing seven matches, India remain unbeaten so far. Root recognises the challenge, and feels keeping calm could be the recipe for success. "I personally think we’ve got to be very calm about how we approach the next couple of games. The games themselves might get quite emotional, especially the atmosphere at Edgbaston against India. It is about being clear and precise," he said.

Even as England would now hope to pave a path into the semis, Root too would hope to continue with his own splendid form. He is the highest run-getter in the English team so far with 432 runs from seven matches at an average of 72. He has hit two centuries and three fifties in the tournament so far.