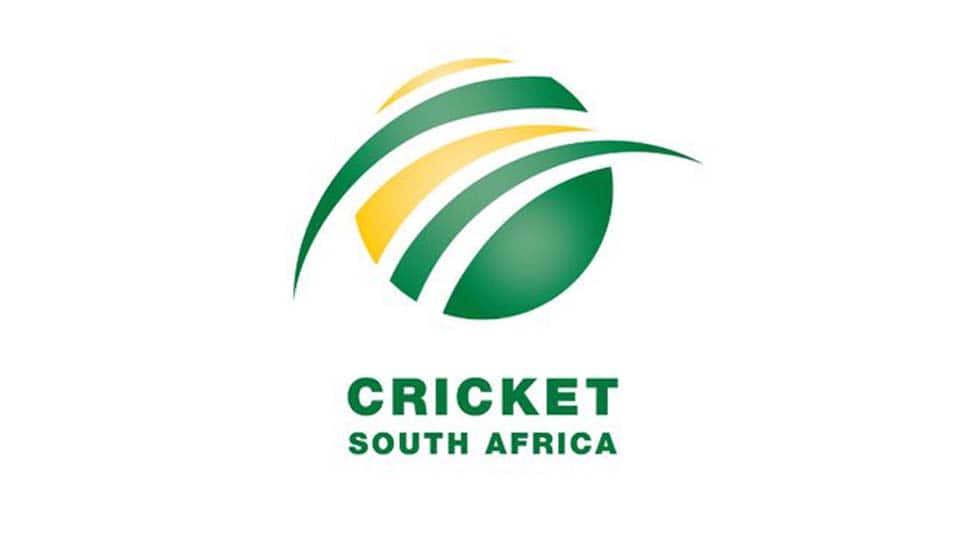 Cricket South Africa (CSA) has named Northerns and Titans chief executive Jacques Faul as its acting CEO. Faul's appointment came a few days after CSA chief executive officer Thabang Moroe was suspended from duty with full pay, with immediate effect, after allegations of misconduct against him.

While addressing a media briefing in Johannesburg on Saturday, CSA president Chris Nenzani said that Faul would succeed Moroe in an acting capacity.

"When I spoke to him (Faul), he did not even think for a moment. He said: 'I'll come in and lend my support for the benefit of cricket in South Africa. And as of the moment, the acting CEO of CSA is Jacques Faul," Sport24 quoted Nenzani as saying.

The decision to put Moroe on precautionary suspension came after the reports received by the Social and Ethics Committee and the Audit and Risk Committee of the board related to possible failure of controls in the organization.

Meanwhile, Nenzani was earlier also given the task to hold a discussion with former CEO Dave Richardson regarding the appointment of acting chief executive officer for the duration of Moroe's suspension.

Nenzani also informed that CSA had spoken to former ICC chief executive Dave Richardson and offered him the role of the acting CEO. However, Richardson had made it clear that it is impossible for him to assist CSA on a full-time basis as he currently has some plans.