It all started after Miandad made a remark on the ongoing issue with Afridi's farewell match. 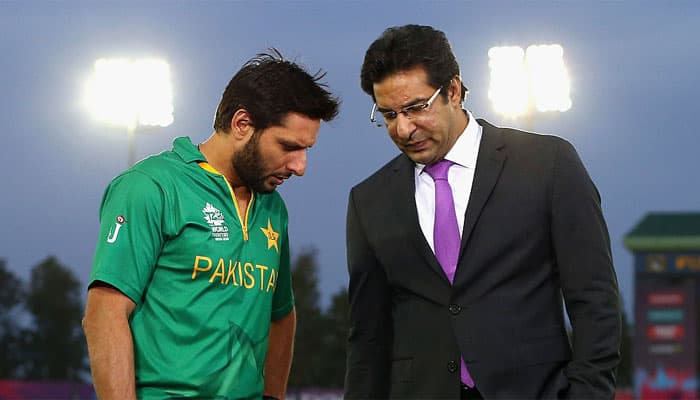 According to media reports, Afridi has received threats from the underworld don, who is a relative of former captain Javed Miandad. Dawood, one of the most wanted terrorists in the world, reportedly placed a personal call to Afridi on October 12, in the evening.

It all started after Miandad made a remark on the ongoing issue with Afridi's farewell match. The 59-year-old had said that "Afridi wants a farewell match only for the money.”

Afridi responded to the remark, saying "Javed Miandad has been thinking about money all his life and he still is. A cricketer of his stature should not do such cheap talks. This was the difference between Imran Khan and Miandad."

Afridi also warned Miandad with legal action for his comments.

An infuriated Mianadad, speaking to a Pakistani news channel, then said, "I would want Shahid Afridi to swear by his children and say that he has not fixed matches for Pakistan and has not sold Pakistan. I am a witness, I have caught him. I had caught the entire team. These people are fixers and they are talking about money."

Miandad even claimed that he had evidence of Afridi involving in match-fixing.

"One doesn't get respect like anything. It is because of Allah that one gets respect. They are son of thieves, have fixed matches, I can also get evidence against them," he added.

The verbal spat spiraled out of control with Afridi, who is active on Twitter, posting a series of comments. The fracas even invited Wasim Akram's attention, who took to Twitter to say that "It's really sad to see what's happening between them".