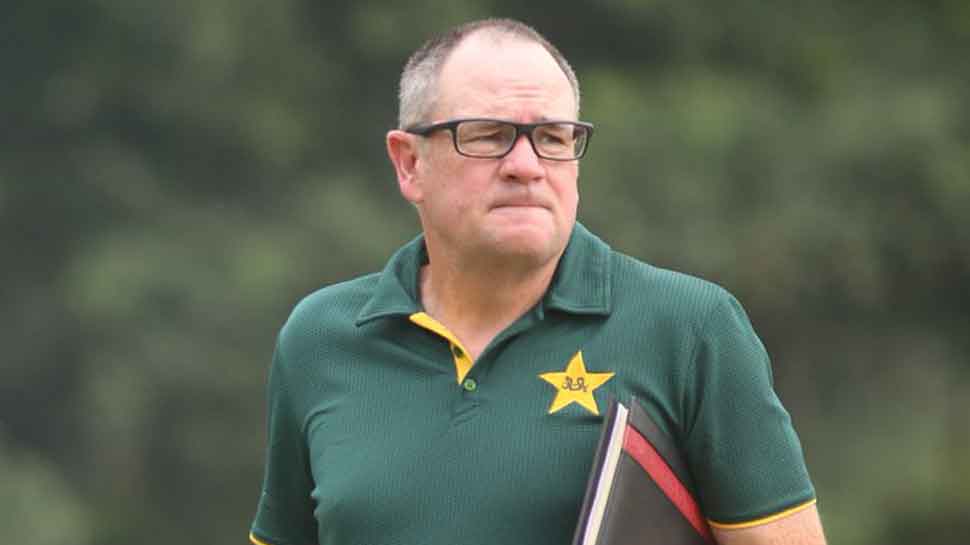 Announcing the news, Coles said that it is the right time for him to resign from the coaching role and give his undivided attention to his family.

Coles further informed that he has conveyed his decision to the Pakistan Cricket Board (PCB) so that they get enough time to find an appropriate replacement ahead of the upcoming crucial assignments.

"It is with a very heavy heart that I have decided to step down from my coaching role, something which I had enjoyed tremendously. However, at this time, my family responsibilities are such that they need my undivided attention and focus. I have been thinking about this for some time and taking into account Pakistan has some critical assignments in the next few months, I thought it was fair to the side I convey my decision to the Pakistan Cricket Board so that they have enough time to find a replacement,"ESPNcricinfo quoted him as saying.

Coles, who was roped in as the head coach of the Pakistan women's cricket team in 2017, has guided the national side to nine victories in 28 ODIs including their first-ever series win over the West Indies in 2019. The Pakistan women's team has also won 12 out of 30 Twenty20Is they played under Coles.

The PCB has temporarily handed the duties of the head coach to batting coach Iqbal Imam, whose first assignment at the new position will be the three-match T20I series and two-match ODI series against Bangladesh from October 26 in Lahore.