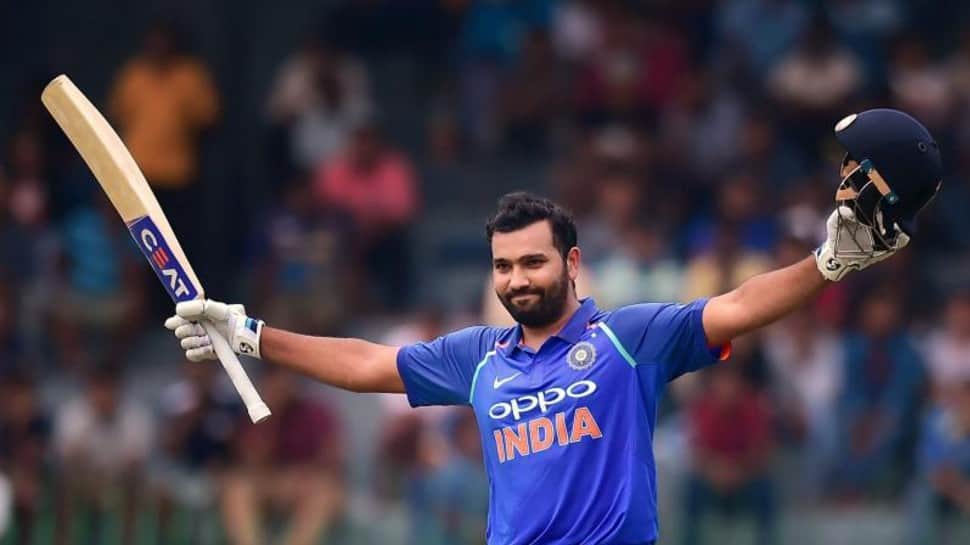 Former India wicket-keeper Dinesh Karthik revealed that prolific run-scorer Rohit Sharma had made his maiden half-century for the national team with his bat. The incident took place during the 2007 T20 World Cup match between India and South Africa in Durban. Karthik said he was wary about giving his bat to Sharma.

"His first-ever international fifty was with my bat. I am very proud of that. Yeah, I was batting with it, I told Rohit, 'What a s*** bat' and he said, 'What? You think this bat is not good enough? Give it to me'," said Karthik in chat show Breakfast with Champions.

"So, I gave it to him. That day, he just walked in straight with the bat in South Africa during World Cup and played amazing innings. No credit to my bat, obviously the batsman, but still. I remember all those kinds of things and these kinds of things mean a lot to me," he said.

Karthik, who last played for India during the 2019 World Cup in England, said he didn't want to give the bat to his teammate because he had been dismissed by fast bowler Shaun Pollock for a golden duck in the fifth over.

But, then, Sharma went on to score an unbeaten half-century off 40 balls, smashing seven boundaries and two sixes.

Thanks to Sharma's knock, India posted 153 and restricted South Africa to 116 for nine wickets in 20 overs. Sharma, who emerged the highest scorer in the tie, was adjudged the Player of the Match.