The BCCI Ombudsman directed the duo to pay Rs 1,00,000 each to the families of 10 constables in para-military forces who have lost their lives on duty. 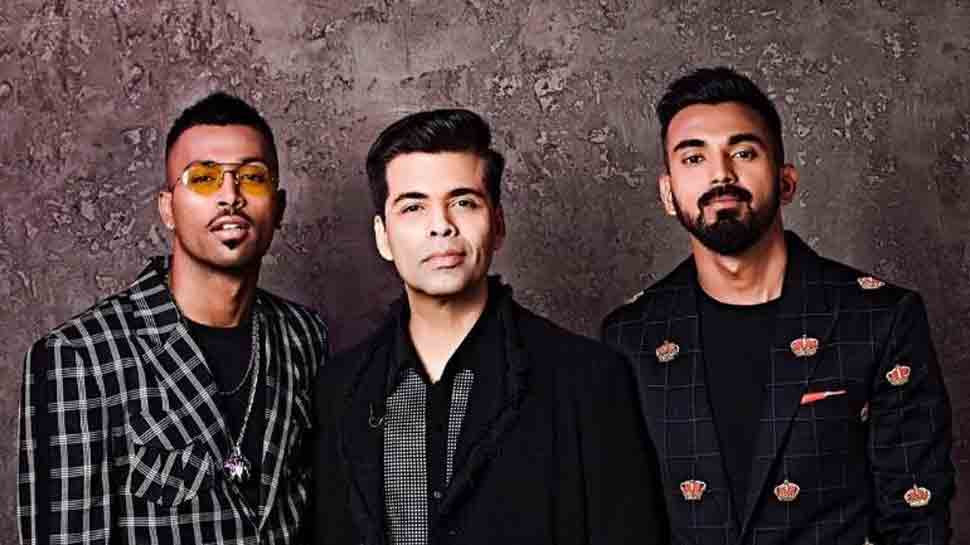 Indian cricketers Hardik Pandya and KL Rahul were on Saturday handed a fine of Rs 20 lakh each by Board of Control for Cricket in India (BCCI) Ombudsman Justice (Retd) D K Jain for their sexist remarks in a television chat show "Koffee with Karan".

The BCCI Ombudsman directed the duo to pay Rs 1,00,000 each to the families of 10 constables in para-military forces who have lost their lives while on duty through 'Bharat Ke Veer App".

Pandya and Rahul have also been directed to pay Rs 10 lakh each in the fund created by Cricket Association for the Blind (CAB) and for promotion of game for the blind.

All payments need to be made within a month from the date of the order, the BCCI Ombudsman further said.

Jain also instructed that in case the duo fails to deposit the fine within the deadline, the amounts would be deducted from Pandya and Rahul's match fees by the BCCI.

Earlier this month, the Supreme Court-appointed BCCI Ombudsman had summoned Pandya and Rahul for deposition over their controversial remarks on the celebrity chat show.

The two players were earlier in January provisionally suspended by the apex court-appointed Committee of Administrators (COA) for their loose talk on the show.

However, Pandya and Rahul tendered unconditional apologies and the ban on the duo was provisionally lifted pending an inquiry by the BCCI Ombudsman.