"It will be exciting to live in a different city and meet new people as well as travel around Australia again." 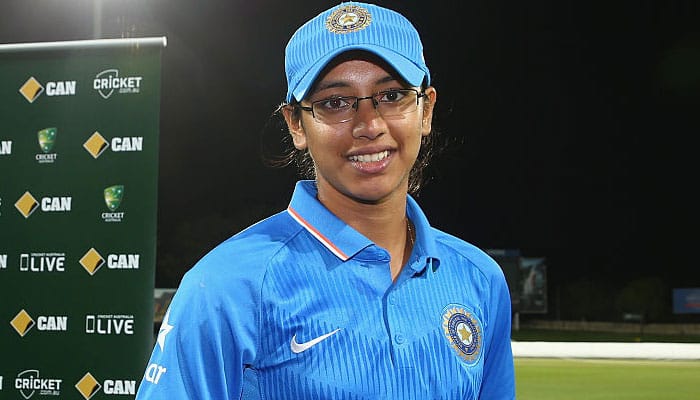 Melbourne: Smriti Mandhana has confirmed that she will join the Brisbane Heat for the second season of the Women`s Big Bash League, becoming the second Indian female cricketer to commit to the Australia`s domestic T20 competition.

The 20-year-old batting prodigy, who impressed cricket pundits when she scored her maiden ODI hundred against the Southern Stars in Hobart during India`s tour of Australia in February, is the Heats` second international recruit after West Indian all-rounder Deandra Dottin.

"I am looking forward very much to working with the Australian girls in the Heat squad after playing against them last season," Mandhana was quoted as saying by cricket.com.au.

Things like fitness and how they train for a series like the WBBL and the way they work on their fielding are areas I am interested in," said the left-handed top-order batter.

"It will be exciting to live in a different city and meet new people as well as travel around Australia again."

Meanwhile, Brisbane coach Andy Richards expressed his delight over the signing of Mandhana saying that the addition of the Indian star batter would make the second season of the WBBL more exciting.

"When the opportunity came about that some of the Indian players were going to be available for the WBBL, the Brisbane girls were onto us straight away about Smriti," he said.