The 32-year-old batsman has failed to make full use of the opportunity provided at the top of the order, resulting in questions over his ability to deliver the goods in a crucial series against India. 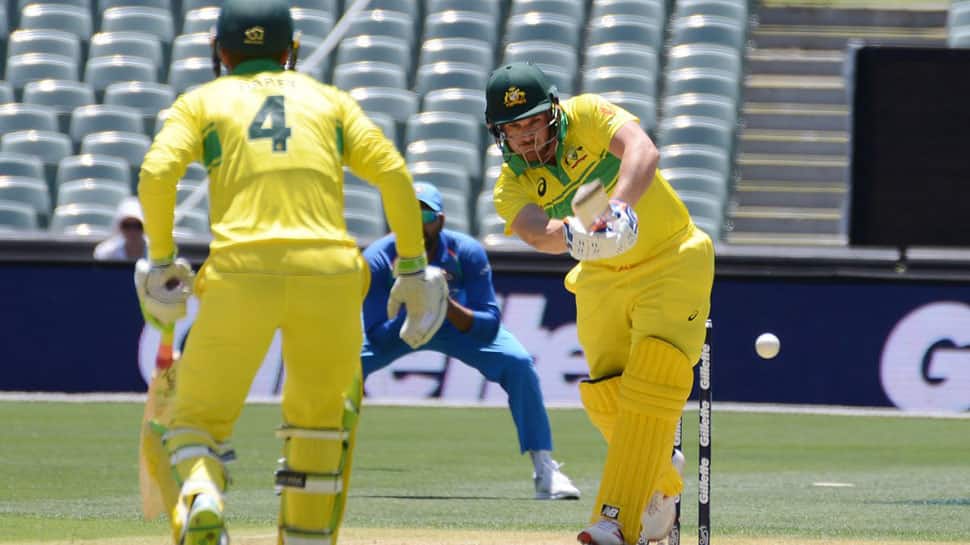 Australia coach Justin Langer has voiced his support for opener Aaron Finch who has struggled to make his presence felt so far in the home series against India, backing him to rediscover his best.

The opener is under pressure, having contributed 12 runs in the opening two matches of the one-day series.

“There’s not a lot of players who play all three forms of the game now,” said Langer.

“This is brand new territory for him. He’s playing all three forms of the game, he’s also captain of the white ball teams, playing Test cricket. He won’t be far off. When he gets going, he scores hundreds."

“He’s working so hard on it, he just needs a few breaks. Every now and then you need a little break, and he’ll be away again,” he added.

It was about more than just the result for Australia coach Justin Langer after Tuesday's one-day clash at the Adelaide Oval pic.twitter.com/qA56qXunzx

Finch failed to make his presence felt in the recently concluded four-match Test series against India as well as the three-match T20I series, accumulating just 55 runs in three T20I matches at an average of 18.33 and strike rate of 114.58.

All eyes will now be on the last and final match that will be played at the Melbourne Cricket Ground on Friday.