Ikram, who made his ODI debut against Ireland in March, wasn’t included in Afghanistan’s initial 15-man squad but was drafted in on the eve of the tournament after an injury to Mohammad Shahzad. 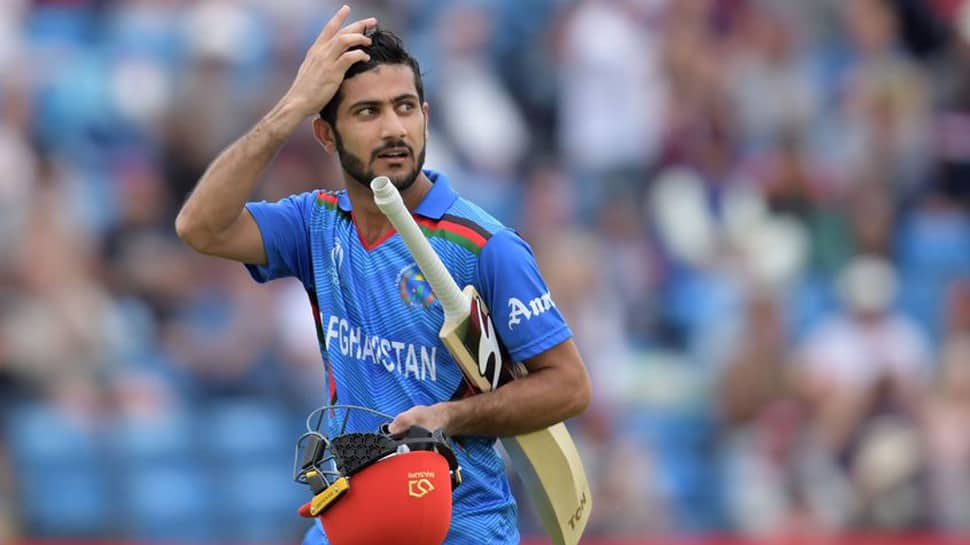 Afghanistan skipper Gulbadin Naib has paid tribute to teenage wicketkeeper Ikram Alikhil as his side concluded their campaign at the International Cricket Council (ICC) Men’s Cricket World Cup with a narrow 23-run defeat at the hands of the West Indies.

Ikram, who made his One-Day International (ODI) debut against Ireland in March, wasn’t included in Afghanistan’s initial 15-man squad but was drafted in on the eve of the tournament after an injury to Mohammad Shahzad.

And he gave his captain a glimpse of the future with an impressive 86 against West Indies, sharing a 133-run second wicket partnership with Rahmat Shah as his team posted 288, their highest of the competition.

“He played very well, I’m upset he missed a century, which is a big moment for anyone.He’s played a lot of cricket in the last two or three years and he proved himself here. We have a lot of youngsters like him coming forward, which is great for the team and for the country," the ICC press release quoted Gulbadin as saying.

“We have a lot of talent back in Afghanistan. I hope the other guys, if they are given the chance, will come forward too. If you play professional cricket in each and every department you must be fit and 100 per cent. If you are not fit nothing will go well," he added.

“We learned a lot at this World Cup and know what we need to work on to improve ourselves, we’ll take the positive things and keep trying hard. We’ve achieved so much as a team in a short time and, after the World Cup, it is not the end of our cricket," the Afghanistan skipper continued.

Gulbadin, however, admitted disappointment with their display against the West Indies, in their ninth and final match of the tournament at Headingley.

“I’m not happy with the team performance, we didn’t really give 100 percent and our audience expects more for us,”  he signed off.

Though the Gulbadin Naib-led side ended their campaign at the 2019 ICC World Cup without a victory, they gave a close
fight to India and made Pakistan sweat for a win in the matches that could have easily gone the other way.

Bangladesh vs Pakistan, World Cup 2019: As it happened