Former India cricketer Yuvraj Singh was arrested by the Haryana Police in a case lodged against him for using a casteist slur against India spinner Yuzvendra Chahal. 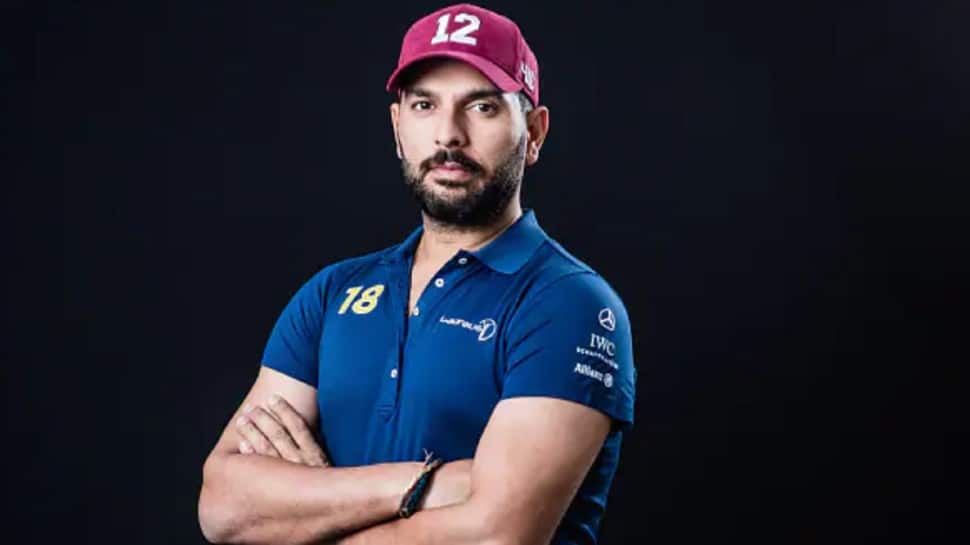 Former India cricketer Yuvraj Singh was arrested by the Haryana Police on Saturday (October 16) in a case lodged against him for using a casteist slur against India spinner Yuzvendra Chahal. However, Yuvraj was reportedly released on interim bail following interrogation, which lasted for three hours.

Notably, Yuvraj's arrest occurred after an activist in Hansi filed a complaint regarding a casteist slur used by the cricketer during an Instagram live event with Rohit Sharma earlier this year. The casteist slur was in reference to India and RCB spinner Chahal.

While noting that the Haryana police is seeking only Singh's "formal arrest" in the case, the high court had last week directed that upon joining the probe with the investigating officer, if the cricketer is arrested, he would be released on interim bail upon furnishing bail and surety bonds.

The high court was listening to a plea by the cricketer seeking quashing of an FIR filed against him earlier this year under sections of the IPC and the SC/ST (Prevention of Atrocities) Act based on a complaint by lawyer Rajat Kalsan at the Hansi Police Station in Hisar.

Kalsan had filed the police complaint last year, alleging that Singh's comment had hurt the sentiments of the Dalit community and a large number of people had watched the video on social media.

Expressing regret over the comments, Singh had earlier tweeted, "This is to clarify I have never believed in any kind of disparity, be it on the basis of caste, colour, creed or gender. I have given and continue to spend my life for the welfare of people. I believe in the dignity of life and respect each individual without exception."

"I understand that while I was having a conversation with my friends, I was misunderstood, which was unwarranted. However, as a responsible Indian I want to say that if I have unintentionally hurt anybody's sentiments or feelings, I would like to express regret for the same."