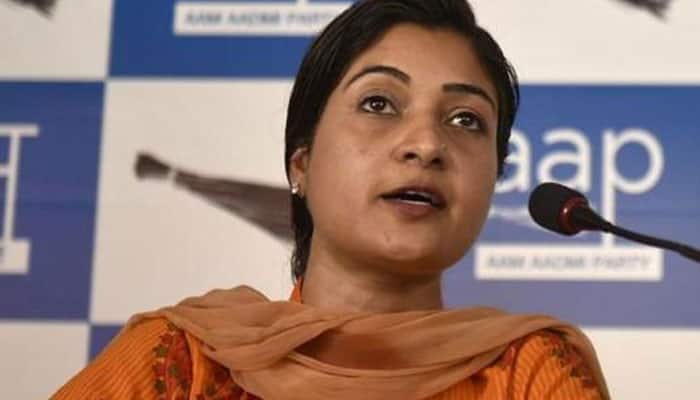 New Delhi: The Aam Aadmi Party (AAP) on Tuesday said that party MLA Alka Lamba wanted to quit the party and was finding reasons to do so.

She also expressed her displeasure to the AAP leadership, asking them to clear their stance on her position in the party.

"You have to follow certain disciplines and decorum in the party or for that matter in any organisation," he added.

Regarding the "unfollowing" on Twitter, he said it was purely the Chief Minister's choice who he wants to follow.

In December, Lamba had claimed that the party had sought her resignation. She also said she had been removed from the WhatsApp groups. The party denied this.