Azad was formally arrested for arson and rioting during anti-CAA demonstrations in Delhi. 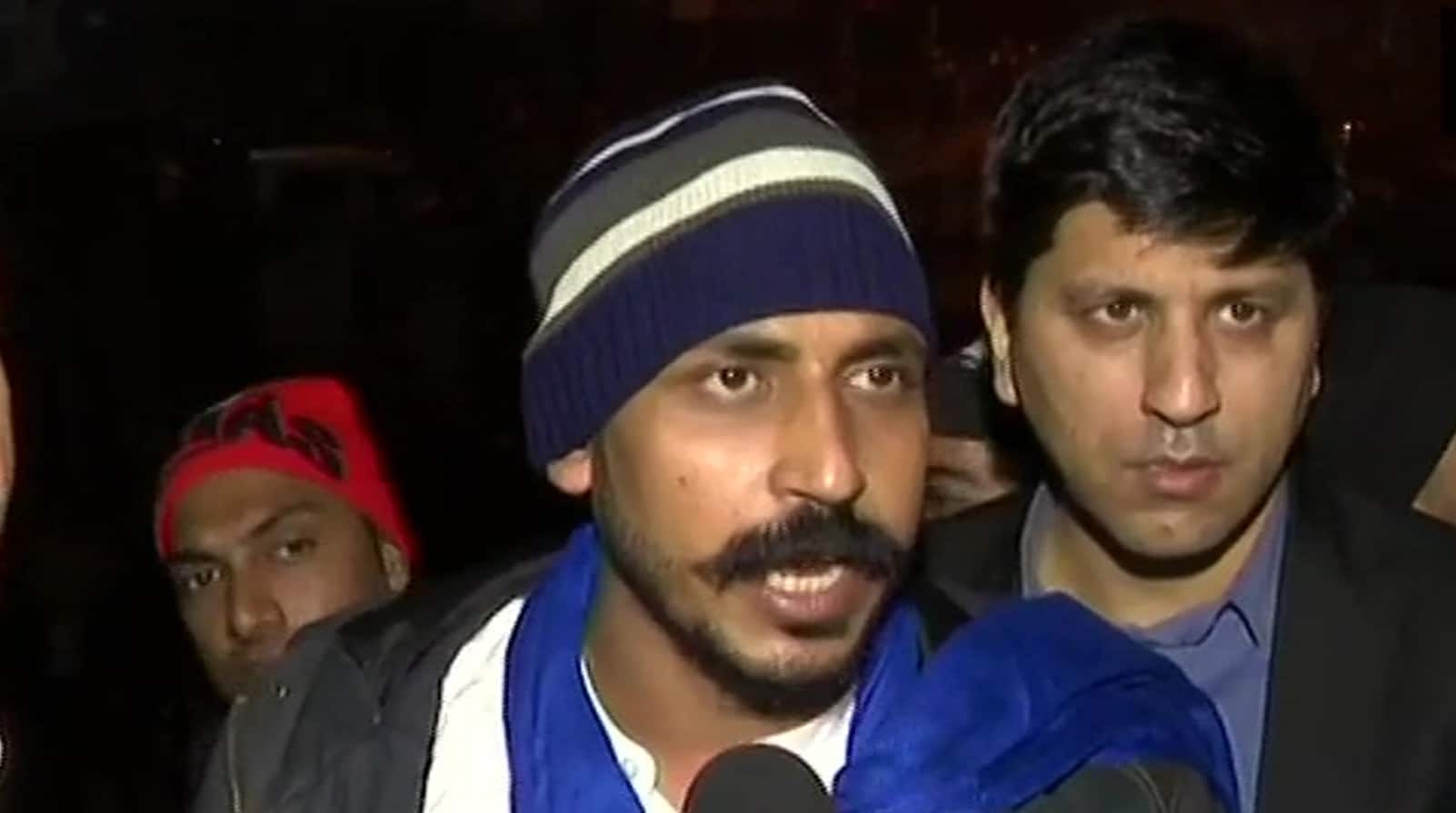 New Delhi: Bhim Army chief Chandrashekhar Azad, who was detained by Delhi Police late on Friday, was formally arrested for arson and rioting during demonstration against the controversial Citizenship Amendment Act, 2019 in the national capital on Saturday.

Confirming the development, a senior IPS officer."We have arrested him for arson and rioting, damage to public property, unlawful assembly and causing grievous hurt. He was leading the mob." Azad and his supporters had led a massive agitation at the Jama Masjid in solidarity with the anti-CAA protesters on Friday. He was detained by the police but he escaped from the police custody with the help of his aides.

Thereafter, he had been playing hide and seek with Delhi Police sleuths which finally managed to arrest him.

Speaking to reporters, the Bhim Army chief had on Friday said, "Police have been attacking since morning...we have not attacked them. I have evidence to prove that the RSS has planned this attack against us. We are continuing our protest in a peaceful manner".

He had also warned that their protest will continue till the black law is not withdrawan. The Delhi Police said that Azad had been instigating the crowd and also called for unlawful assembly which later ended up in arson and rioting.

On Friday, the protesters marched towards Jantar Mantar from Jama Masjid but were stopped by the police and paramilitary personnel near Delhi Gate. After this, the protest turned violent with demonstrators setting a car on fire and damaging a few vehicles and police resorting to lathi-charge and use of water cannon.