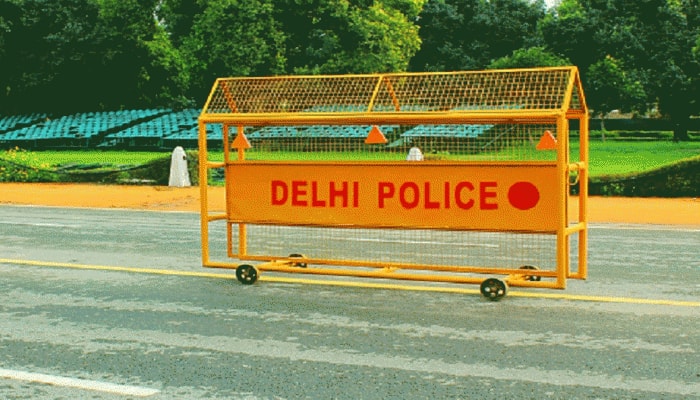 In its advisory, the Delhi Police warned people against fraudulent cyber schemes being run by some people with an aim to dupe them by taking advantage of the situation. 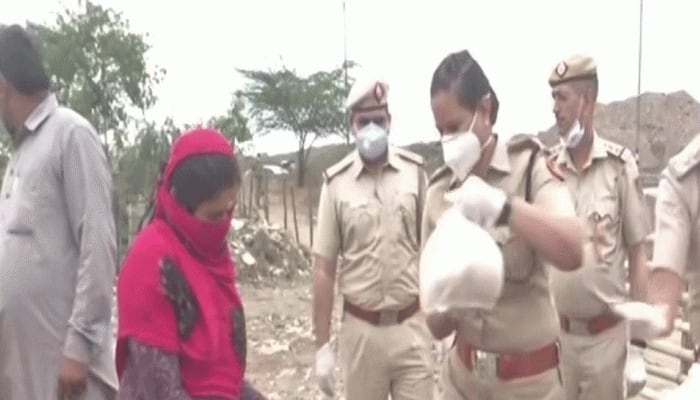 Deputy Commissioner of Police (DCP) North West Vijayanta Arya said that all have to work together to combat COVID-19 and it is a collective responsibility to help the needy. 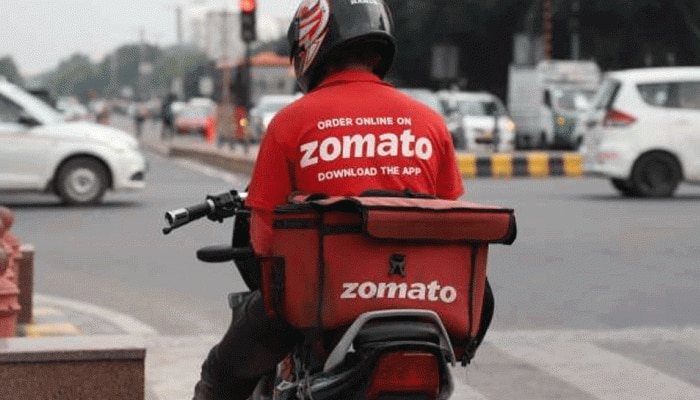 Zomato, Flipkart, Amazon, Swiggy, Bigbasket and Big Bazaar are some of the service providers that have been given the permit to operate during the lockdown. 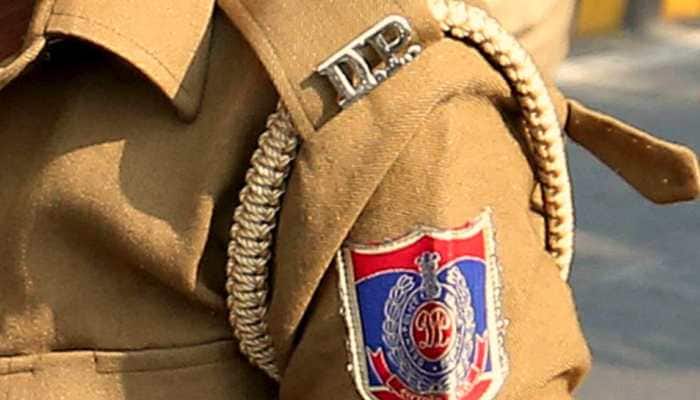 The National capital along with 31 other states and UTs covering 560 districts have been completely locked down amid COVID-19 outbreak. 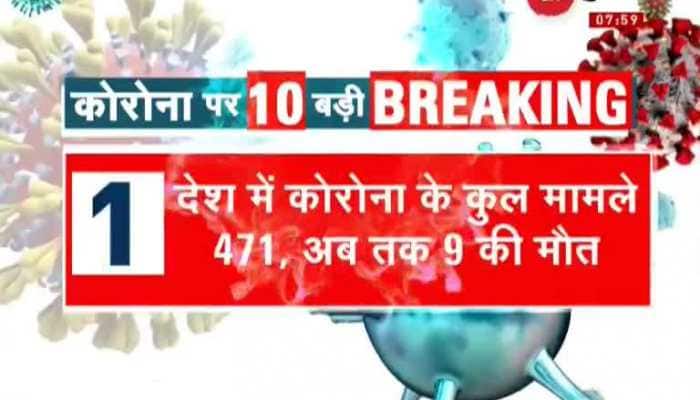 Shaheen bagh is ultimately defeated by Corona. Today the police have started evacuating Shaheen Bagh. Police have started removing protesters who have been protesting there against Caa from 15th December. Tents are also being removed. 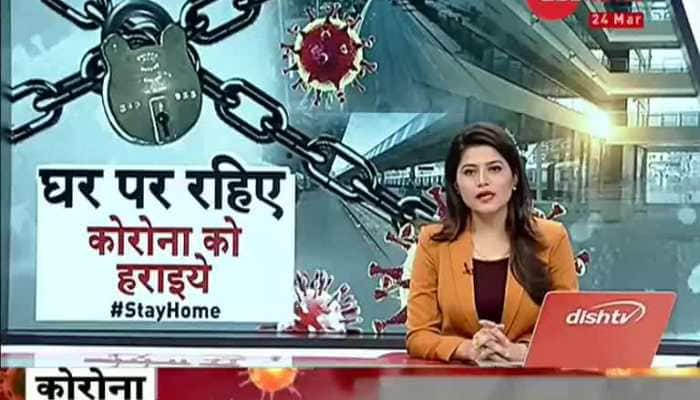 Complete Curfew in Delhi, movement possible only with curfew passes

Delhi Police on Monday said interstate borders would be sealed and movement possible only with curfew passes issued by the district police headquarters. From today Curfew will be implemented strictly 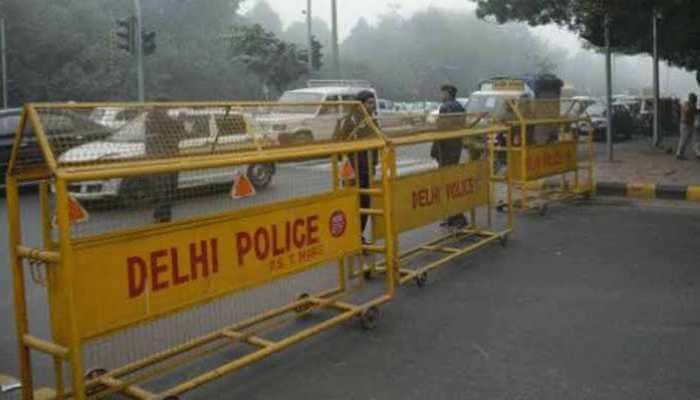 Section 144 of CrPC imposed in Delhi; Police Commissioner vows action against those who don't follow restrictions

Section 144 of CrPC has been imposed in the national capital on Monday night (March 23). Delhi Police Commissioner SN Srivastava warned people that strict action will be taken against those who do not follow the restrictions. 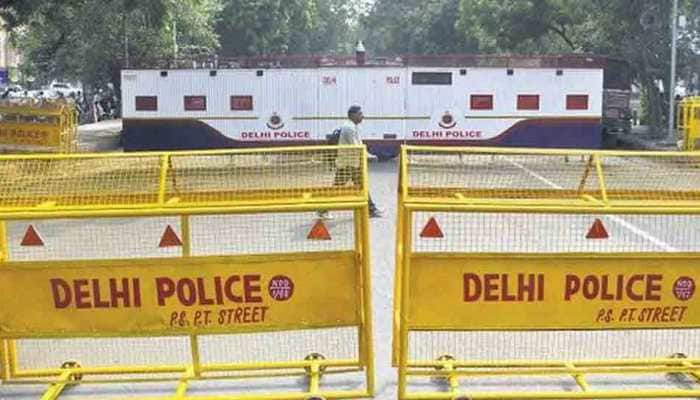 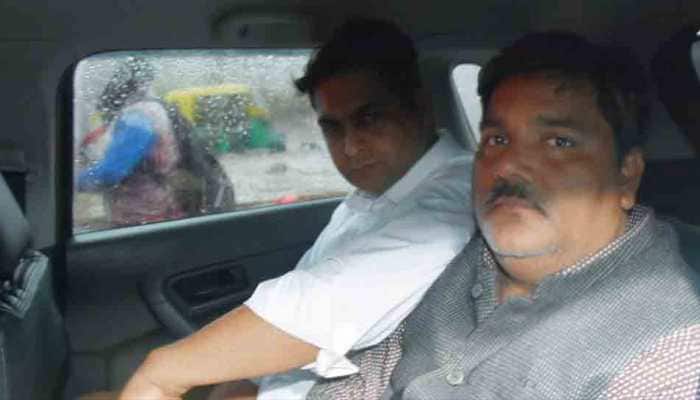 Notably, the Delhi Police has already booked Tahir for murder based on a complaint filed by family members of IB staffer Ankit Sharma, who was brutally killed by rioters during the violence. 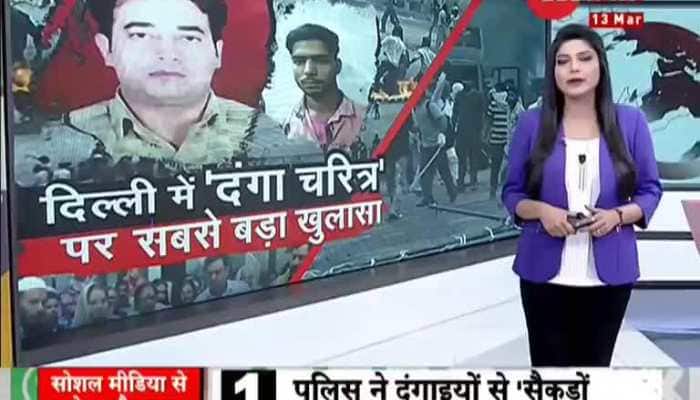 Salman is the main accused in IB Officer Ankit Sharma's murder case that took place during the Hindu-Muslim riots in Delhi. Salman has admitted that he was the one who took Ankit to Tahir Hussain's house in Chand Bagh and then murdered him with a knife by stabbing him 14 times. Watch report: At least 70-80 women wearing burqa could be seen in the CCTV footage obtained by the police from the Chand Bagh locality when the violence erupted. 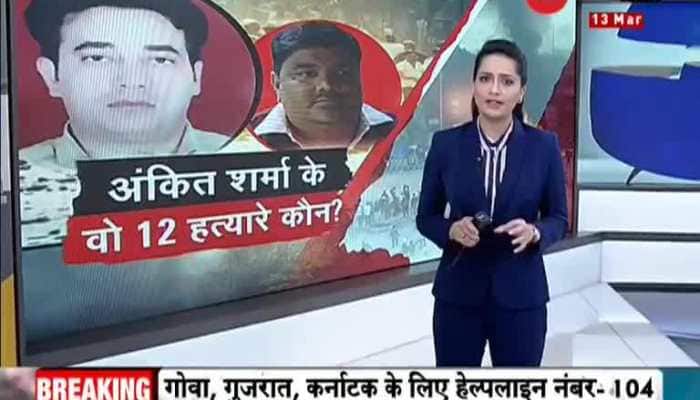 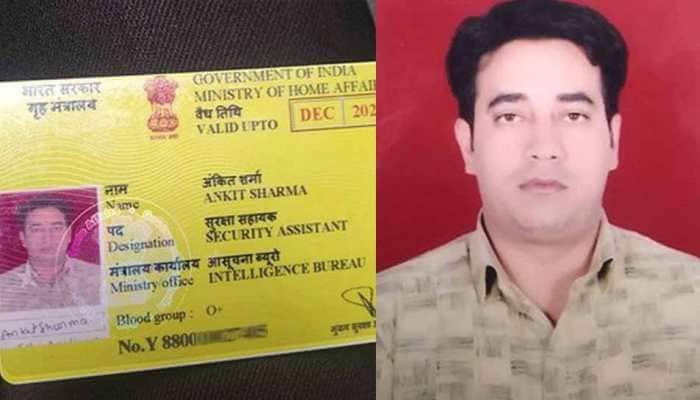 Hours after the Special Cell of Delhi Police arrested 'Salman' alias 'Nanhe' in the murder case Intelligence Bureau (IB) staffer Ankit Sharma during the northeast Delhi violence, the accused has revealed some chilling new details about the crime. 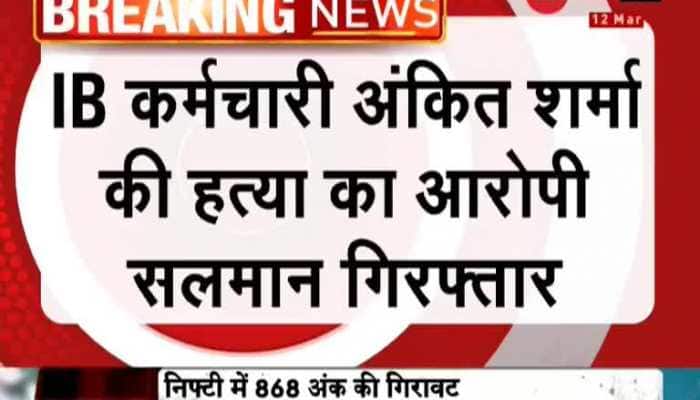 The Special Cell of Delhi Police on March 11, 2020, arrested another accused in connection with the murder of Intelligence Bureau (IB) staffer Ankit Sharma during the northeast Delhi violence which claimed the lives of at least 52 people and left more than 200 injured last month. The arrested accused has been identified as 'Salman' alias 'Nanhe'. 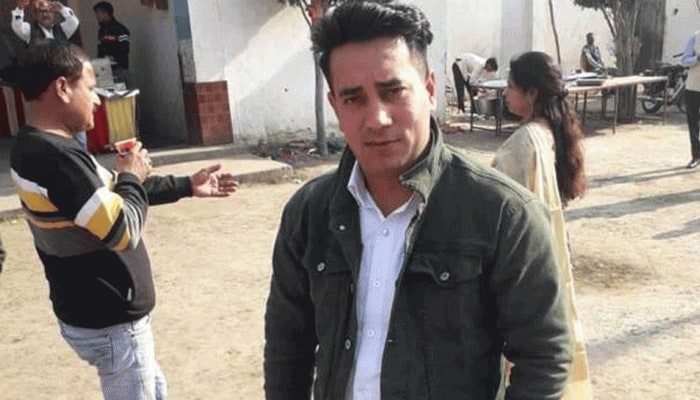 The IB staffer Ankit Sharma’s body was found in a drain near his home in northeast Delhi’s Chand Bagh area on February 27, a day after he went missing during the Delhi riots. 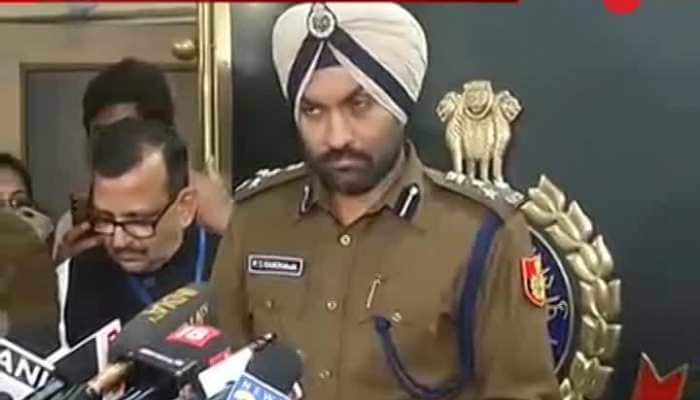 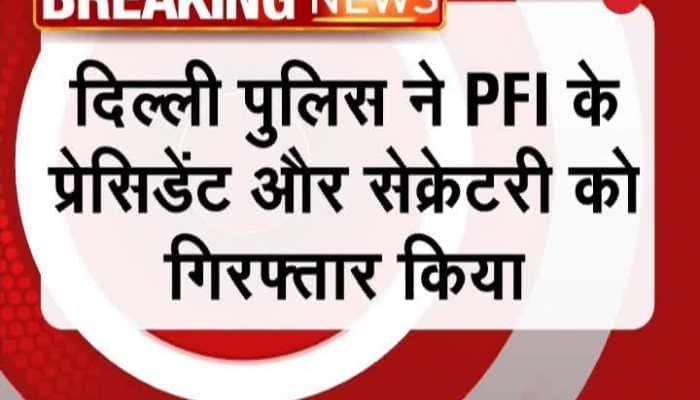 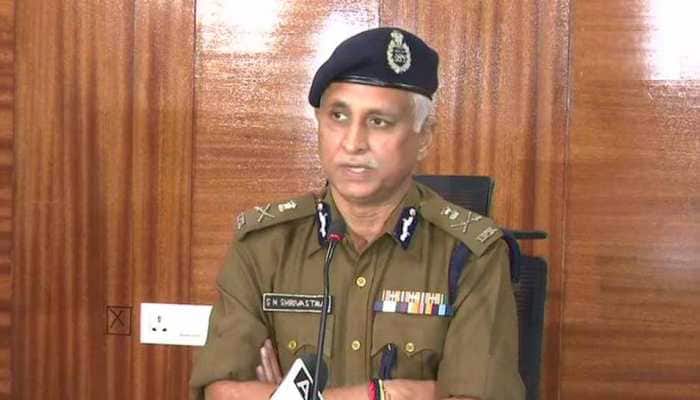 Days after the appointment of a new Police Commissioner, Delhi Police on Wednesday notified the transfer of senior DCP-level police officers. 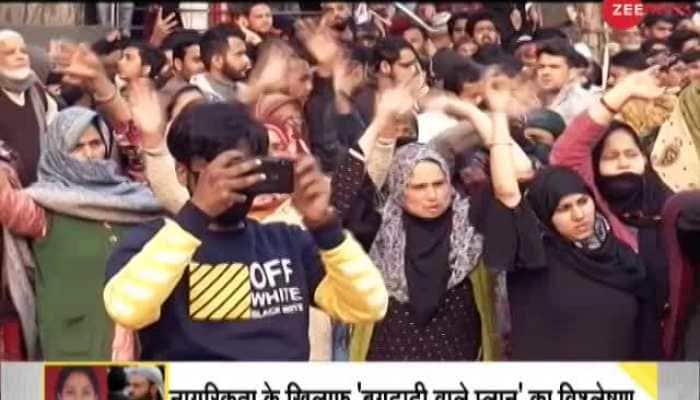 Sources revealed that Jahanzeb Sami was under suspicion due to his activities in cyberspace, which revealed his intention to carry out suicide attacks in the country. He was in contact with members of ISKP (a part of ISIS) in Afghanistan. 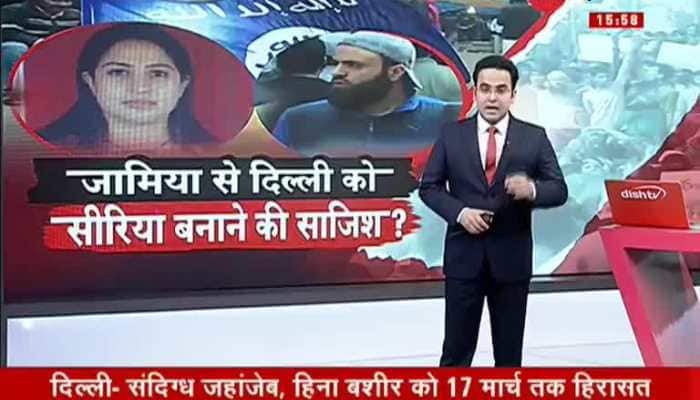 Sources revealed that Sami was under suspicion due to his activities in cyberspace, which revealed his intention to carry out suicide attacks in the country. He was in contact with members of ISKP (a part of ISIS) in Afghanistan.