On February 28, the Delhi Police informed the court that the file for grant of sanctions is still pending with Delhi government and that they have received no reply as yet. 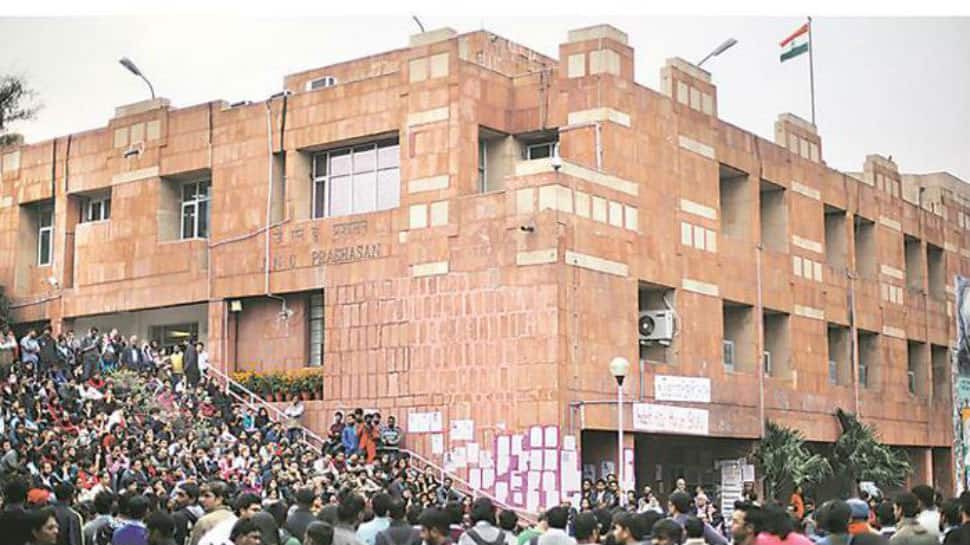 New Delhi: What was the hurry in filing charge sheet without sanctions, asked Chief Metropolitan Magistrate Deepak Sehrawat on Monday while pulling up the Delhi Police in connection with the JNU sedition case.

The Patiala House Court further sought a report of the case from Deputy Commissioner of Police (DCP) and then slated the matter for further hearing on March 29.During the course of hearing, Chief Public Prosecutor Vikas Singh informed the court that granting of sanctions can take two to three months. The court is also likely to view and consider the electronic evidence in the case, including a video of the incident.

On February 28, the Delhi Police informed the court that the file for grant of sanctions is still pending with Delhi government and that they have received no reply as yet.

The court had directed the Delhi Police to urge the Delhi government to expedite the sanction process to prosecute former JNU Student`s Union (JNUSU) president Kanhaiya Kumar and others in the case.

It also rapped the Delhi government, saying it cannot sit on a file for an indefinite time. Under the Code of Criminal Procedure (CrPC), the court cannot take cognisance of the police charge sheet without sanction from the home department of the state concerned.

Delhi Police has claimed to have recovered communication between Kanhaiya Kumar and his associate Umar Khalid besides video footage to suggest "evidence" that they were part of a group of students who raised anti-national slogans during a protest event organised on the campus on February 9, 2016.

In the charge sheet filed in court in January, Delhi Police had said there were videos wherein Kumar could be seen "leading the students who were raising anti-national slogans" and that he had been identified by witnesses in the videos.

"The location of mobile phone at the place of occurrence" was also cited as evidence against Kumar in the 1200-page charge sheet.

As part of other evidence, the police said the Forensic Science Laboratory had retrieved an SMS sent by Khalid to Kumar, asking him to "arrive at Sabarmati Dhaba, JNU, as their permission had been cancelled by the JNU administration."

What was the hurry: Court raps police over failure to procure sanctions in JNU sedition case